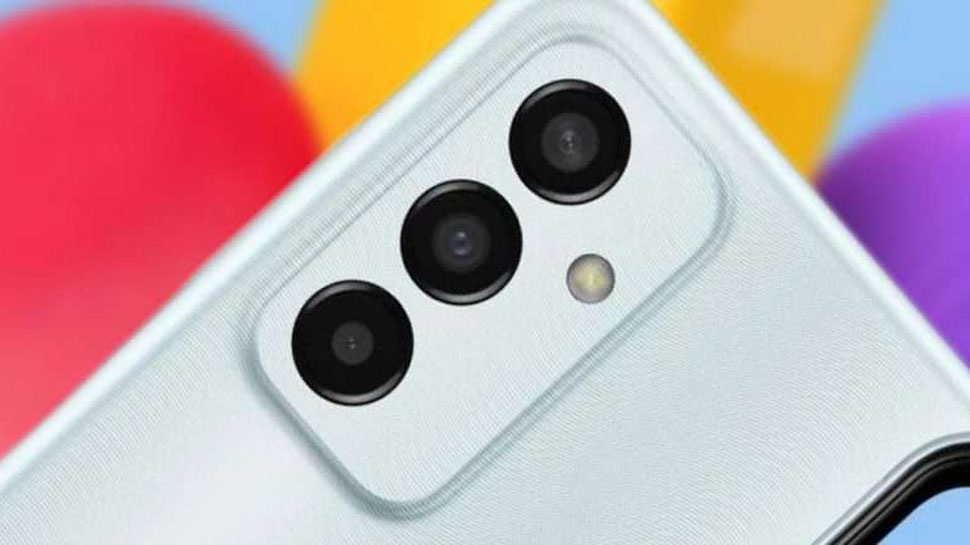 First of all let us tell you when this Samsung smartphone is going to be launched. Samsung Galaxy M13 and Samsung Galaxy M13 5G are being launched on July 14, at 12 noon. The pre-launch page of this smartphone has gone live on Amazon and there you can click on ‘Notify Me’ so that you will be informed when the phone is launched.