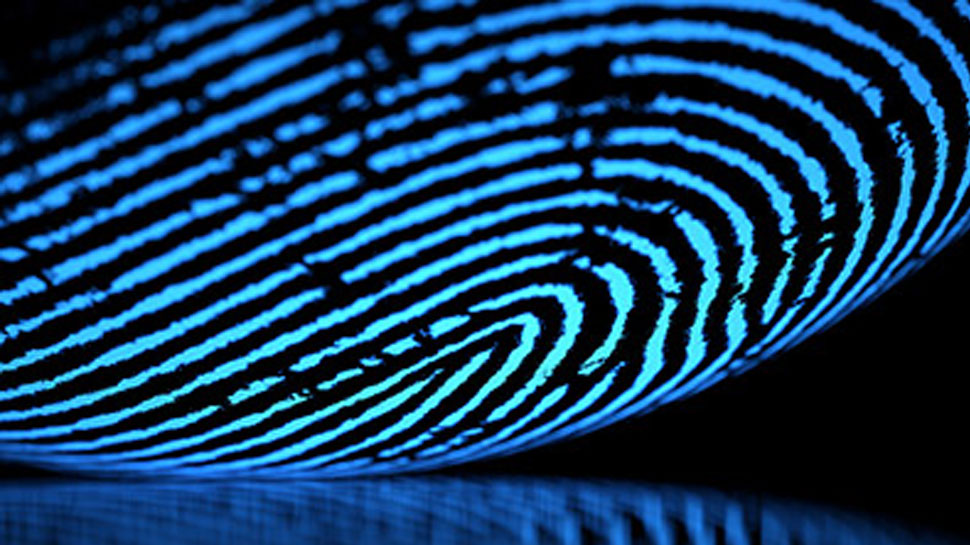 Finger Print Scanner: Fingerprint scanners are being delivered in every summerphone nowadays. Companies now offer it in display only but Samsung is bringing a new technology to scan fingerprints that will change the experience of running smartphones.

What is Samsung’s new technology

Samsung has shared its plans to bring its all-in-one OLED 2.0 display according to the recent (IMDI) International Meeting of Display Information. According to this plan, Samsung is working on an all-in-one fingerprint sensing solution for the next generation display ie OLED 2.0. According to information, this Galaxy powers smartphones and tablets to scan multiple fingerprints one after the other through OLED displays.

There is also no information on how long these technologies will come on the market, although OPD ( organic photo diode ) multi-fingerprint scanning technology has been ready. It is believed that technology can launch bang in 2025.