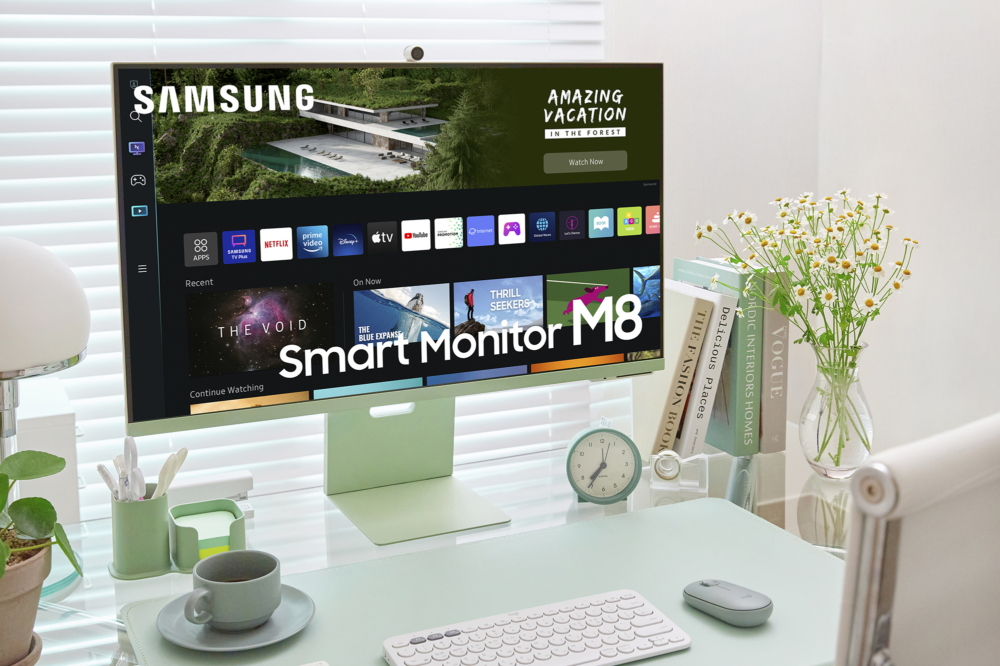 It seems that the Samsung Smart Monitor line of monitors has proved to be quite popular. The company has published a press release announcing the milestone of 1 million devices sold.

Recall that the first such monitor was released at the end of 2020, but only this year Samsung significantly expanded the line, which eventually includes 11 models.

Smart Monitors are distinguished by the presence of their own single-chip system and Tizen OS. That is, the monitor can be used without a PC at all, and in this mode it has many functions. In fact, this is similar to Samsung TVs with Tizen, only in the monitor form factor and with a number of features. For example, there is support for DeX, that is, you can easily connect a smartphone to the monitor.