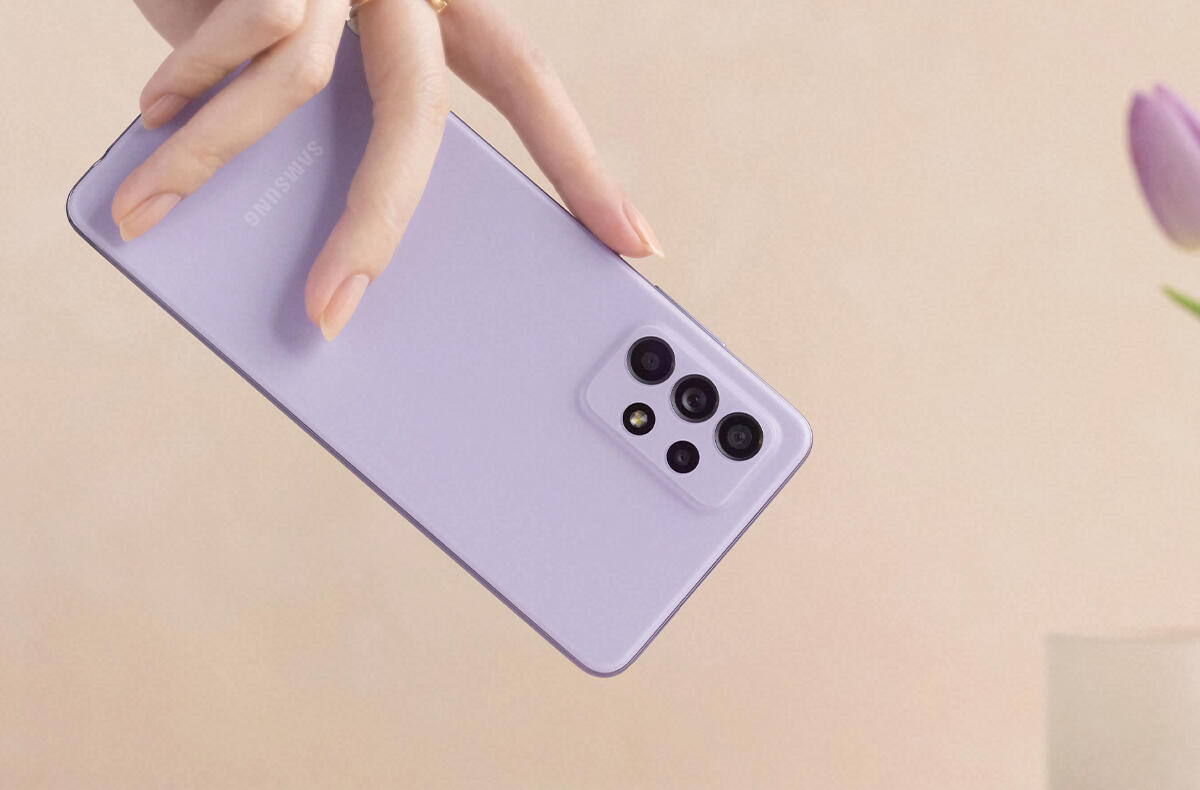 The Galaxy A52s is Samsung’s most powerful mid-range smartphone as it is based on the Snapdragon 778G SoC.

And now this device has received an important update. We are talking about Android 12 and One UI 4.0 shell. The corresponding update has entered the global market. It has already been received by users in India and some European countries. Firmware number A528BXXU1BUL7 requires 2.2 GB of space and includes the January security patch.

The Galaxy A52s debuted last September. It almost completely copies the successful Galaxy A52, but offers a much more powerful platform.