Samsung’s hegemony will continue. The company has more than doubled production of the new foldable Galaxy Z Fold4 and Z Flip4 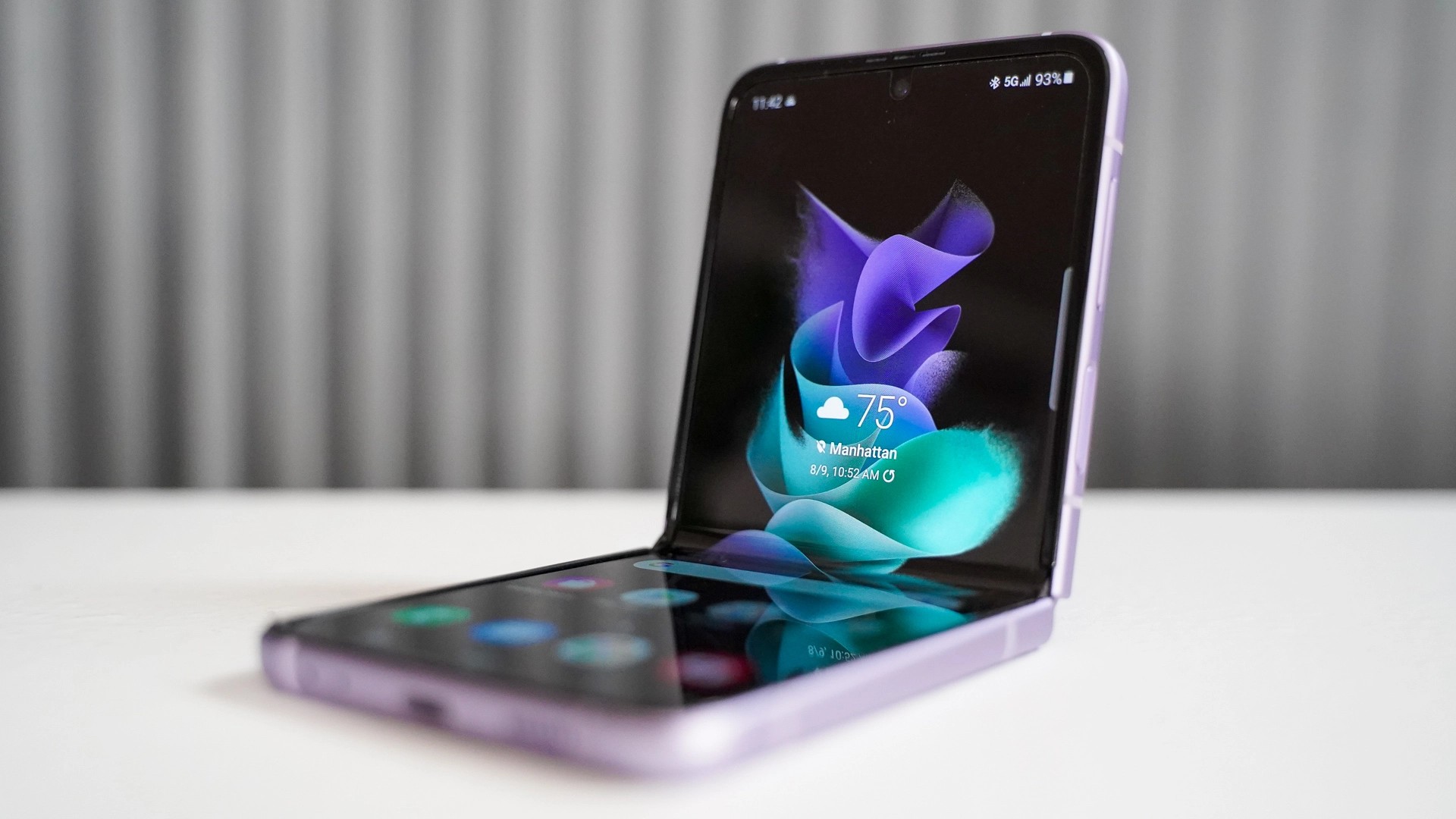 Simply put, Samsung expects to sell more than twice as many new smartphones in the first months after launch as it did with its current generation.

At the end of 2021, the Korean giant sold four times more such smartphones than in 2020. Of course, the volumes of the first batch cannot be projected onto the results of the entire year as a whole, but Samsung clearly expects to again significantly increase the supply of the Galaxy Z line.

Among other things, perhaps she will be able to achieve this by lowering prices. That is, the same Galaxy Z Flip4 will fall below the psychological mark of $ 1,000, which can make it even more popular. Recall that in the current generation, Flip accounts for more than 60% of line sales.