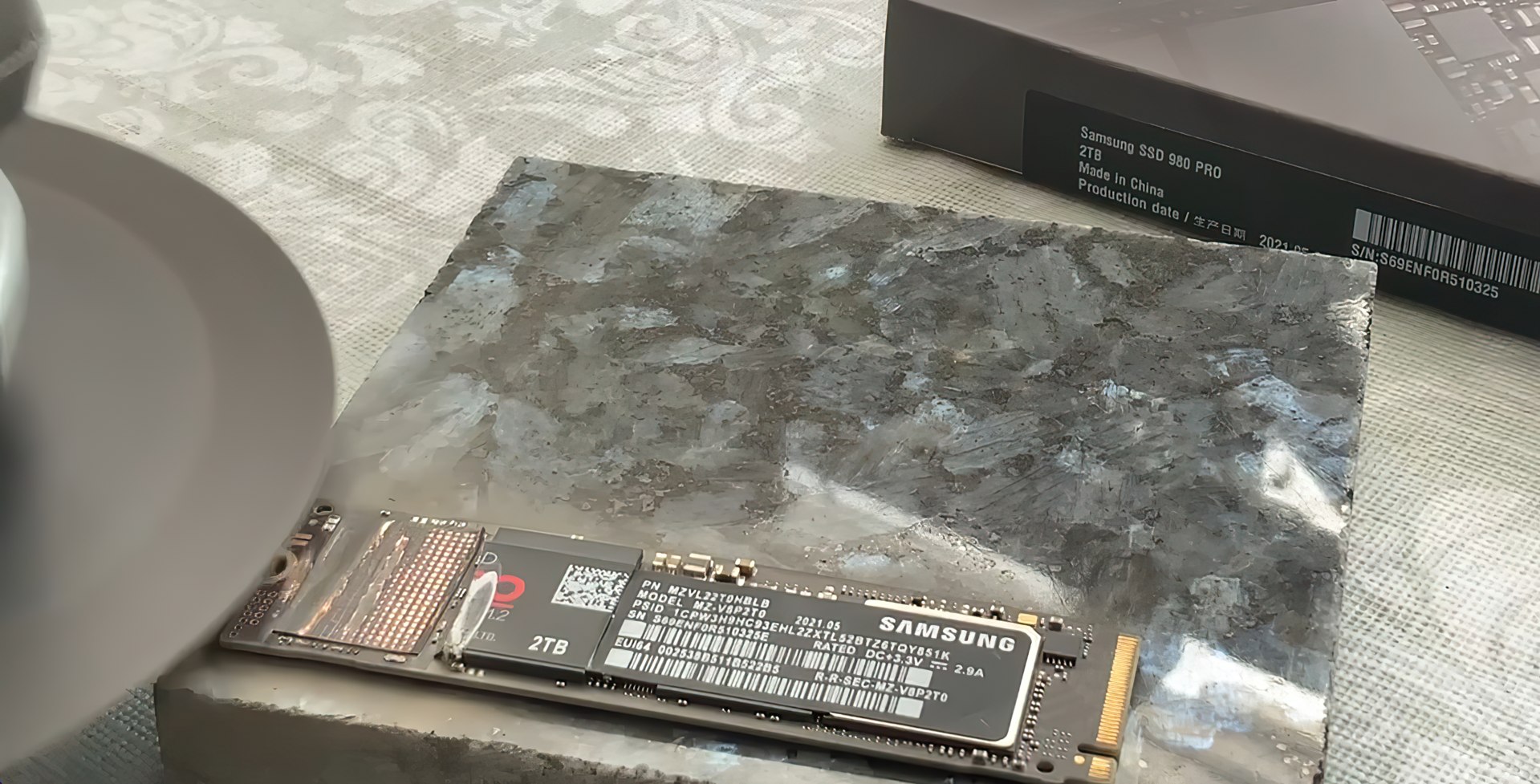 Samsung has taken data protection to the next level. During a correspondence with one of the users in Germany who applied for warranty service, the company’s technical support offered to destroy the Samsung 980 Pro SSD. Moreover, he was quite seriously offered to drill the drive or break it with a hammer, and send it in this form for replacement.

The user reportedly bought an expensive 2TB drive that ended up almost non-working due to flash memory issues. The check showed that the SSD could really be replaced, but it turned out to have some very important information that the user was not ready to show even to Samsung specialists. To remove it, apparently, did not work due to failures in the memory chips.

Samsung apparently made an exception and allowed the user to physically disable the drive before sending it in for a replacement. At the same time, the company insisted that the user record the process of destroying the disk in a photo or video, so that later there would be no claims about why the drive arrived at the factory in such a state.

This case is very different from the traditional process and, in fact, this is the first such case to receive wide publicity.

Previously reported that the existence of the Samsung 990 PRO with PCIe 5.0 support has been confirmed.