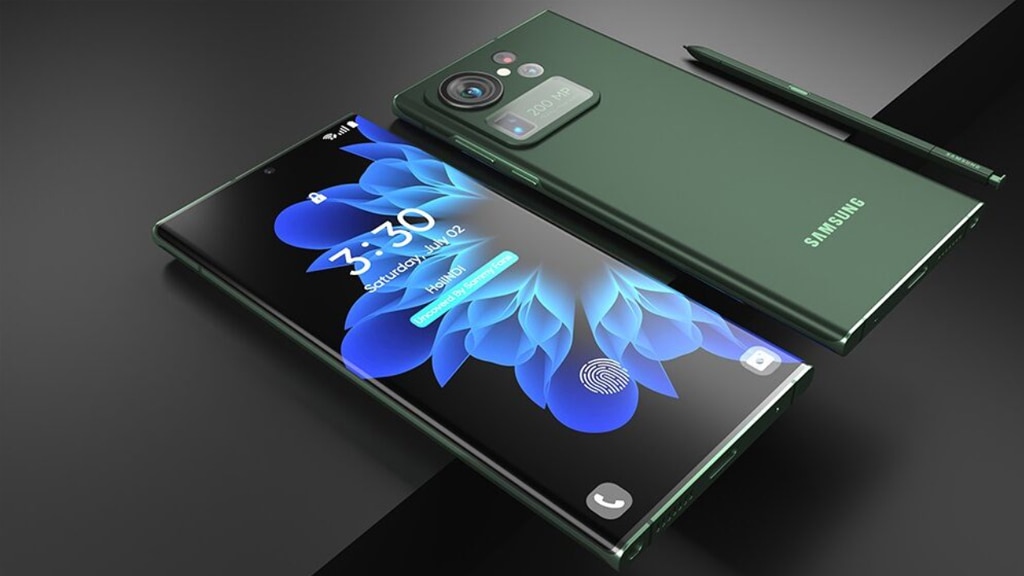 Samsung is going to launch a great 200MP smartphone very soon, which will be named Samsung Galaxy S23 Ultra. The features of the phone have been revealed. The design is also being well liked.

Motorola Edge 30 Ultra will have a 200MP camera when it launches in the global market on 8 September. The Xiaomi 12T Pro is expected to have a 200MP camera. The main camera on both the devices is the Samsung ISOCELL HP1 camera. There are several rumors that claim that the S23 Ultra will not include the HP1 sensor. Instead it could come with the upcoming ISOCELL HP2 sensor. It will reportedly come with 12MP ultra-wide lens, 10MP telephoto camera with 3x optical zoom and 10MP periscope zoom lens with 10MP resolution.

According to rumours, the Snapdragon 8 Gen2 chipset, which is expected to go official in November this year, will be powered by the Galaxy S23 Ultra. The South Korean business is not going to produce the S23 Ultra with the Exynos chip. According to reports, the smartphone packs a 5,000mAh battery that is likely to allow 45W rapid charging.

For selfies, the Galaxy S22 Ultra is likely to sport a 40MP front camera with autofocus. According to a recent source, the scanning area of ​​the ultra-sonic fingerprint sensor on the Galaxy S23 Ultra will be larger than before.