Samsung’s expectations did not materialize: the lack of Galaxy Note 21 did not help sales of the Galaxy S21 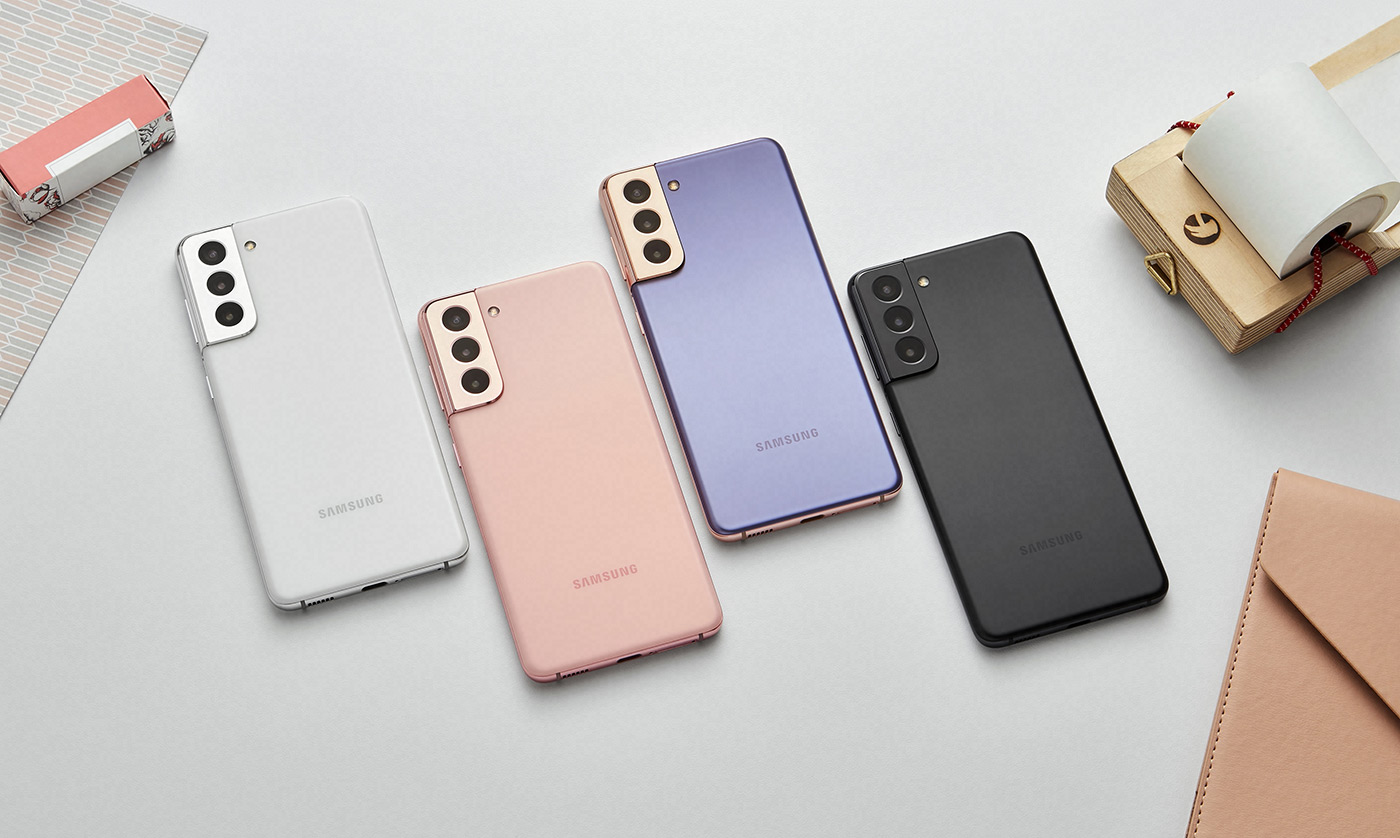 According to The Elec, Samsung’s strategy has not been successful. The Covid-19 pandemic may also have played a role in slowing sales, but there could be several other factors that are responsible for the low sales of the Galaxy S21 series. The source claims that the decision not to bring the Galaxy Note 21 to the market could have been a calculated risk, and now no one will know what sales of the Galaxy S21 would have been if the Galaxy Note 21 line had appeared on the market.

The report also points out that the low sales may have been due to production issues that prevented Samsung from meeting its production targets and deadlines. The company says it could have achieved higher sales if its Vietnam manufacturing facility hadn’t run into problems.

As for the Galaxy S22 line, it will initially have the Galaxy S22 Ultra model, which can be called the Galaxy Note 22: it will receive the appropriate design and support for the fast S Pen stylus.

As we have already reported, Prices for upcoming Samsung Galaxy S22 series phones to increase due to global chip shortage. The company itself Samsung indirectly confirms Galaxy S22 release date and return of Galaxy Note design in Galaxy S22 Ultra.