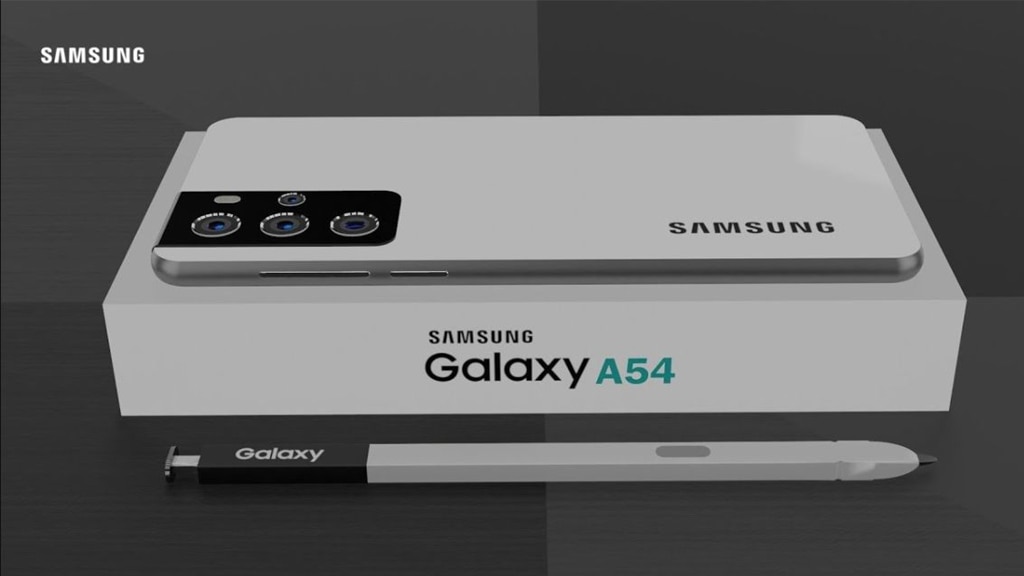 Samsung Galaxy A54 5G is likely to debut in China soon. The device has appeared in the database of China’s 3C certification (Via TechGoing) to confirm some details. The listing also shows that it can be launched in the Chinese market soon. The Samsung device with model number SM-A5460 that has surfaced on 3C is the upcoming Galaxy A54 5G. The listing shows that it is a 5G-enabled device. It also suggests that the device may carry support for 25W fast charging. There is no charger in the retail box of Galaxy A53. Hence, it is likely that the A54 may ship without an in-box charger.

The predecessor Galaxy A5x-series phone was released two months after it first appeared in 3C’s database. To recall, the A52 came out in 3C in January 2021 and went official in March of the same year. In 2022, the Galaxy A53 ushered in 3C in January and debuted in March. Now that the Galaxy A54 5G has got the 3C certification in November, it looks like it might go official by January 2023.

It is likely to be paired with a 5-megapixel ultra-wide camera and a 5-megapixel macro snapper. It is unlikely to have a depth sensor, the A54 5G may get an OS upgrade of up to four years. Since it comes with Android 13 OS out-of-the-box, it may get Android 17 OS upgrade after a few years.