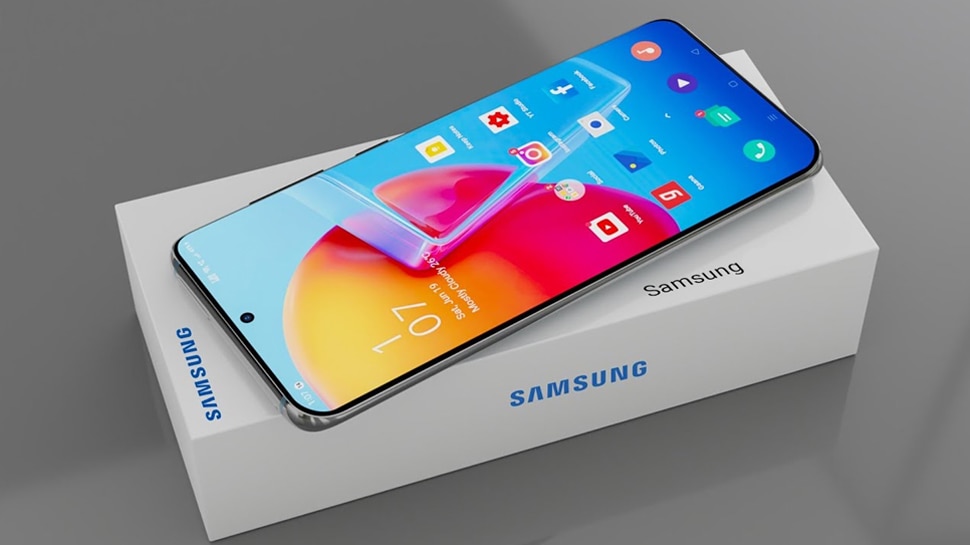 The Galaxy Jump 2 has arrived in South Korea with a price tag of KRW 419,100 (roughly Rs.25 thousand). It is available for purchase through Korean carrier KT. It comes in three colors namely blue, green and white.

Samsung Galaxy Jump2 flaunts a 6.6-inch LCD display that offers Full HD+ resolution, 20:9 aspect ratio and 120Hz refresh rate. The screen is protected by a layer of Gorilla Glass 5. There is an 8-megapixel selfie camera on the front of the Jump 2.

The rear camera setup of the device houses a 50-megapixel primary camera with f/1.8 aperture. It sports a 5-megapixel ultrawide lens and a 2-megapixel camera for capturing macro shots and adding depth effects. The device runs on Android 12 OS, which is overlaid with One UI 4.1.

The Galaxy Jump 2 packs a 5,000mAh battery that supports 25W fast charging. The device is powered by an unspecified processor clocked at 2.4GHz. It appears to be Exynos 1280 SoC.