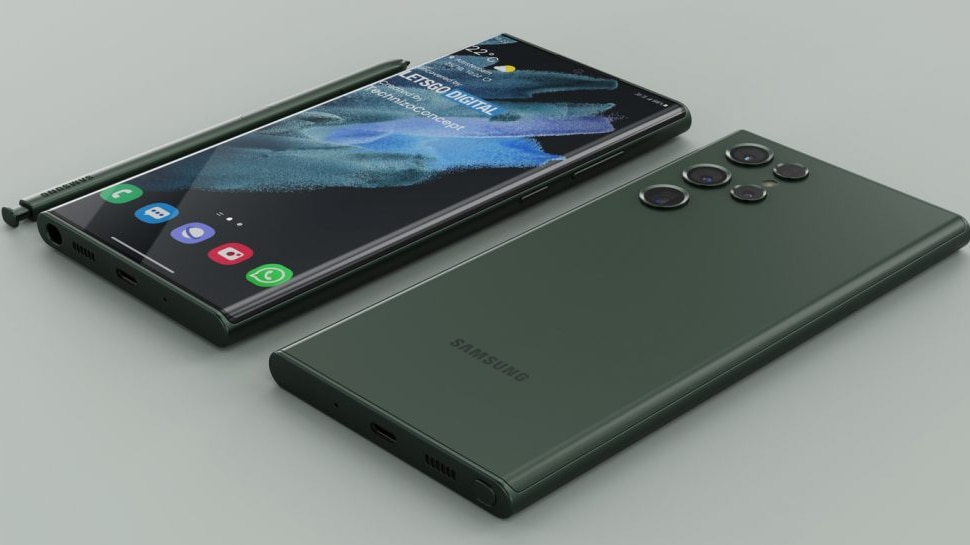 new Delhi. Apple launched a new color variant of the iPhone 13 only last month. As soon as it came in the market, the green colored iPhone 13 made a splash. People liked the color very much. Now Samsung has also done the same trick. A few months ago, Samsung launched the Galaxy S22 Ultra in the Indian market. However, the device was released in only three color options namely Phantom Black, Phantom White and Burgundy. On April 8, the brand has introduced the green shade of the device.

The Samsung Galaxy S22 Ultra in green is priced at Rs 1,09,999 for the 12GB RAM + 256GB storage variant. The phone is already available for sale in Samsung online and offline stores, Amazon India and other retail stores in the country.

Samsung Galaxy S22 Ultra will feature a 6.8-inch AMOLED display with 120Hz refresh rate. It has a Quad-HD+ resolution of 3088 x 1440 pixels and a touch sampling rate of 240 Hz. The display on the device doubles as an in-display fingerprint reader.

It is powered by the Snapdragon 8 Gen 1 SoC and packs a 5,000mAh battery. The phone has 45W wired and 15W wireless fast charging support. The phone runs on Android 1 OS and has Samsung One UI 4.1 on top.