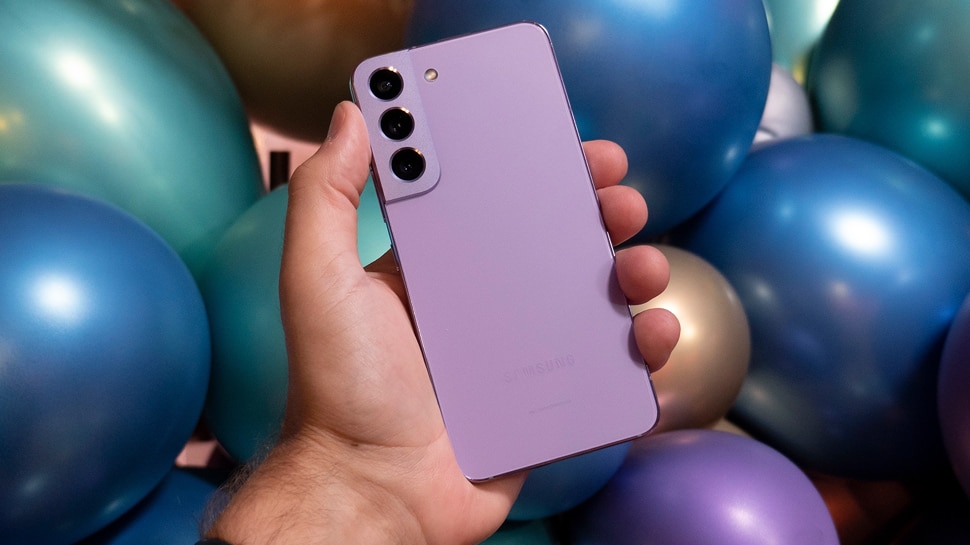 Samsung has decided to add a new color to the Samsung Galaxy S22 variant. The “Bora Purple” color option for the device will be available next month across carriers and retail stores. Samsung’s new Bora Purple color is the eighth color choice for the Galaxy S22. The previously available colors included Phantom White, Phantom Black, Graphite, Green, Sky Blue and Cream. Violet, the first purple color in the Galaxy S22 series, was previously available exclusively through Samsung’s online shop.

Bora Purple is slightly darker than the current Violet color. Since the Galaxy S8 and Galaxy S9, Samsung has been a fan of purple for a long time. Even recent products such as the Galaxy Z Flip 3 used the colour.

The sales of the Bora Purple Galaxy S22 will start on August 10, the day of the next Galaxy Unpacked event. You can buy it from Samsung or your chosen carrier, which could be AT&T, T-Mobile, Verizon or any other company. The selling price of Galaxy S22 in Bora Purple is $799.99 (Rs 63,850).

Will be official on August 10

It goes without saying that the introduction of the new Bora Purple color for the Galaxy S22 should clearly indicate the availability of some of the new products anticipated in Galaxy Unpacked. Bora Purple has already been spotted on upcoming gadgets including Galaxy Z Flip 4, Galaxy Z Fold 4 and Galaxy Buds 2 Pro. The next Samsung Galaxy Unpacked event was expected to happen on August 11, but it will be officially released this year. Happening on August 10th.