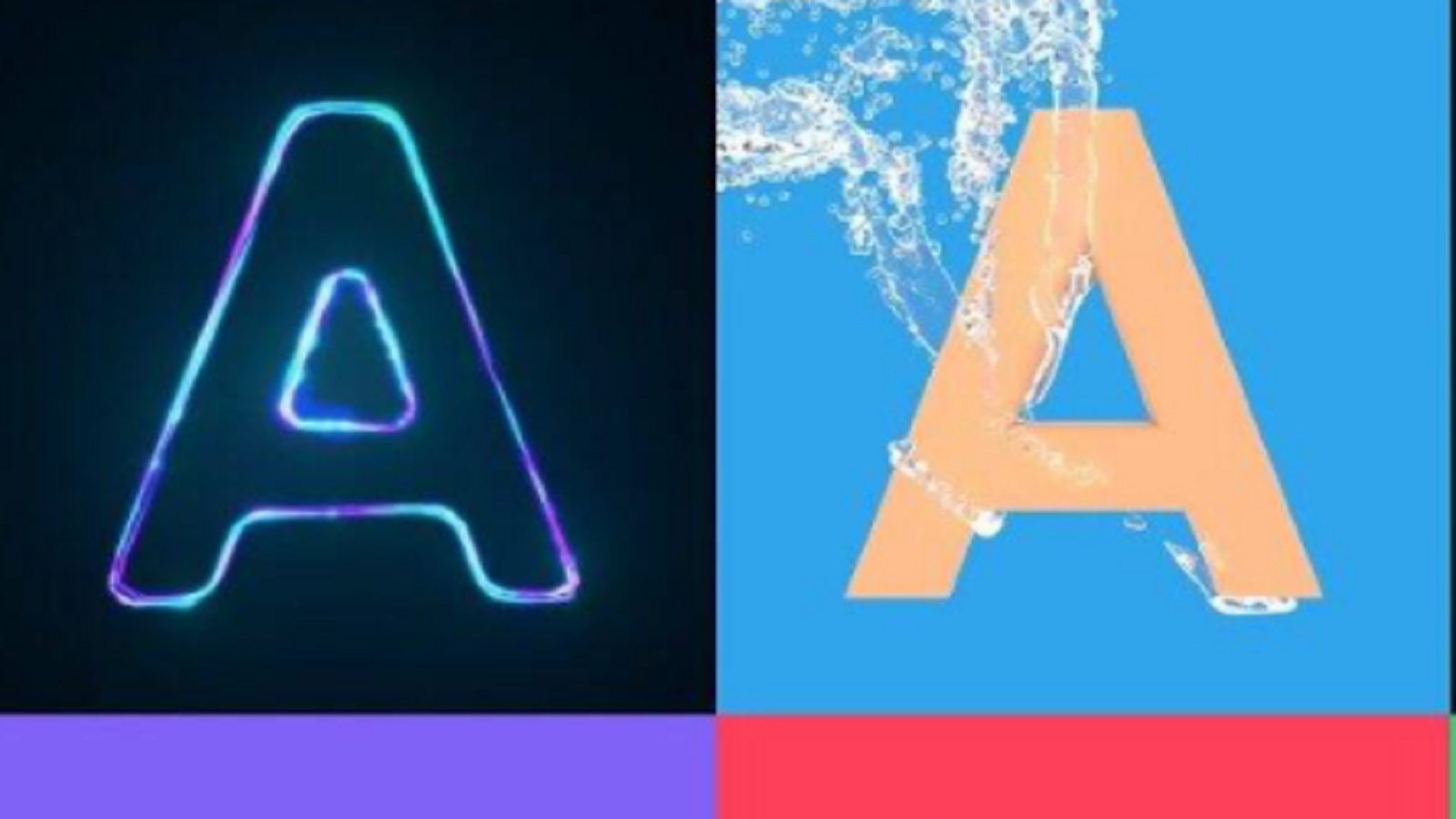 Samsung Today the brand is all set to launch the new Galaxy A-series smartphones during the Samsung Galaxy A event 2022. This event will start today at 7:30 pm and its livestreaming will be on Samsung’s social media handle and YouTube channel. Let’s know everything about this event… According to the leaked report, Samsung will be attending the event. Galaxy A53 (Samsung Galaxy A53) And Galaxy A73 (Galaxy A73) Can launch multiple devices including While the Galaxy A73 is expected to come with the Snapdragon 750G chipset, the Galaxy A53 could come with the Samsung Exynos 1200.

Samsung has not yet given any official information about any new phone, but the leak has given us some information about the Galaxy A73. The phone could come with a design that is very similar to the Galaxy A72, and could feature a 6.7-inch display with a refresh rate of 90Hz and an in-display fingerprint scanner. The dimensions of the phone will also be 163.8 x 76.0 x 7.6mm in the same way.

Samsung Galaxy A33 is being said to come with Exynos 1280, which was also seen in Galaxy A53, but Samsung Galaxy A73 should be launched with Snapdragon 750G SoC.

Features of Samsung Galaxy A73 also surfaced
Regarding the Samsung Galaxy A73, it was also expected that a 108-megapixel camera would be given in it, but now it is not so. All three devices of the Galaxy A series are said to offer 5000mAh battery and 25W fast charging.

Apart from the new phones, Samsung is expected to announce the Galaxy Book 2 series premium PC lineup during the event. Six new laptops are expected to be introduced in both consumer and enterprise segments.