Samsung’s 10 thousand rupees Smartphone coming to ring the bells of hearts, the design is also dazzling 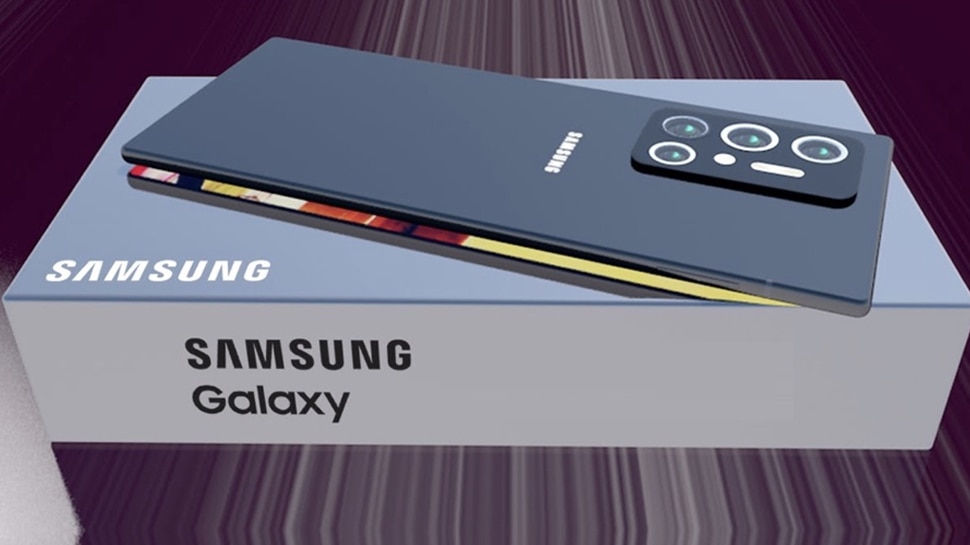 Smartphone Under 10k: Samsung is about to launch a smartphone worth less than 10 thousand. It is being claimed that both phones can be offered in India this week. Let’s know the features and price of the phone…

Samsung is soon to launch two smartphones of 10 thousand rupees of A-Series, named Galaxy A04 and A04e. Both phones have already been introduced in the global market. So the entire features of the phone are in front of us. Both phones get a firefly battery, great camera and large display. According to the news of IANS, it is being claimed that both phones can be introduced in India this week. Let’s know the features and price of the phone…

Galaxy A04 and A04e will come with RAM Plus feature supporting up to 8 GB RAM. This feature basically allows users to add virtual RAM storage to their phones according to their usage. Samsung has not mentioned anything about the launch date yet. Maybe the phone secretly launches the phone.

Samsung Galaxy A04 and A04e Specifications

Both phones will have a 6.5-inch LCD display. It will support a refresh rate of 60Hz and HD+ resolution. A 5MP selfie shooter will be found in both phones on the front. But the rear sensors of both phones will be different.

Samsung Galaxy A04 and A04e Camera

Dual camera setup is found in both phones. If the Galaxy A04 gets a primary camera of 50MP, then the A04e will have a 13MP main camera. In addition, both phones will get 2MP depth sensor. Phones will run on Android 12 OS.

Samsung Galaxy A04 and A04e Battery

Both phones will get a powerful battery of 5000mAh, so that the phone can run for one day in full charge. In addition, the phone will have dual-SIM, Bluetooth 5.0, GPS, USB-C port and 3.5mm headphone jack.