Samsung won the smartphone market, became the number 1 company after 2017 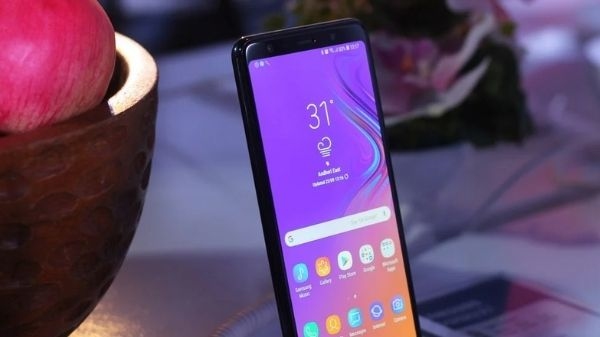 Samsung has topped the global smartphone shipments by shipping 272 million smartphones globally in 2021 and this is the first time this has happened since 2017. The company’s overall market share has increased by 6% compared to 2020, in which it shipped a total of 256.6 million smartphones.

According to the IDC report, Samsung has captured 20.1% of the market share in the last one year. There has been a shipment of around 1.39 billion units this year. However, Counterpoint Research puts the numbers slightly different. According to him, Samsung has supplied 271 million units in 2021. In this way, now Apple has lagged behind.

According to the IDC report, Apple ranked second by shipping 235.7 million smartphones in 2021, showing a growth of 15.9% from 203.4 million smartphones in 2020. On the other hand, the numbers shared by Counterpoint Research show that the iPhone maker sold 237.9 million units in 2021 due to the impressive performance of the iPhone 12 series. “Apple has performed well in key markets such as the US, China, Europe and India.

On the other hand, China’s popular smartphone company Xiaomi stood third by shipping 191 million and capturing 14.1% of the market share in 2021. Counterpoint Research says that the company has shipped 190 million smartphones in 2021.

While China’s other smartphone companies Oppo, Vivo took the fourth and fifth positions on IDC’s list by shipping 135.5 million and 128.3 million smartphones in 2021.

Thus, the year 2021 has been a great year for Samsung, which has overtaken Xiaomi, Apple and companies like Oppo and Vivo to take the top position and have shipped around 272 million.