Samsung wiped its nose to competitors: the company released five of the ten best-selling Android smartphones with 5G support 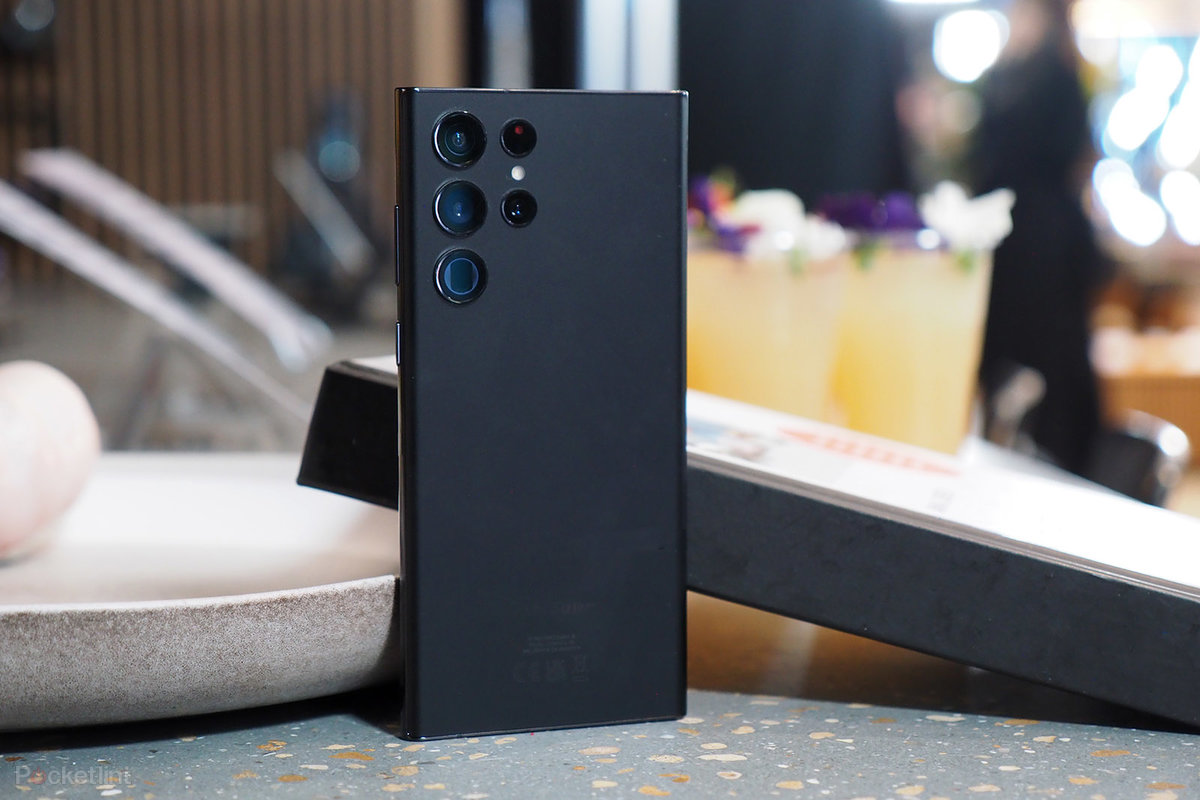 Launched back in August 2021, the Samsung Galaxy A52s became the top-selling 5G-enabled Android phone in February 2021, according to a recent study by Counterpoint.

In February 2022, Samsung launched the five best-selling 5G-enabled Android smartphones. At the same time, the Galaxy A52 was the top seller with a market share of 2.90%, followed by the Galaxy S22 Ultra 5G, which managed to capture 2.87% of the market.

The Galaxy S21 Founders Edition captured 2.63% of the market, while the Galaxy A32 5G took a 2.09% share. The Oppo Reno7 5G was the best-selling 5G smartphone from this Chinese manufacturer, taking 1.92% of the market.