Samsung will turn the Galaxy Z Fold4 into a full-fledged flagship camera phone? The novelty is credited with a 108-megapixel sensor, like the Galaxy S22 Ultra 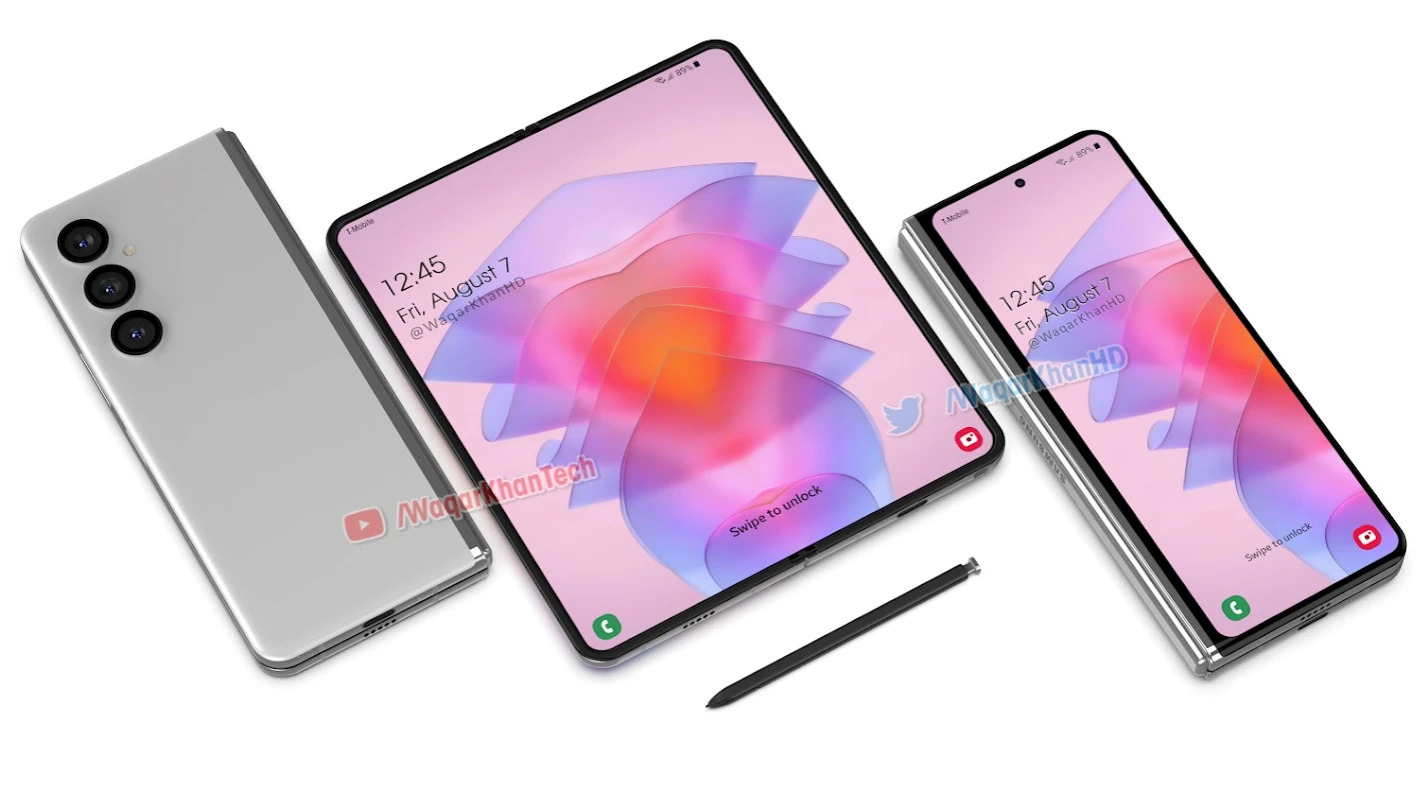 It looks like the foldable flagship smartphone Samsung Galaxy Z Fold4 could be a big step forward for this segment.

We have already heard that the novelty should be thinner and lighter current model and what the smartphone can get a telephoto, like the Galaxy S22 line. Now it is reported that the main camera of the Fold4 will be significantly better than the Fold3.

An insider claims that the new smartphone will receive a 108-megapixel sensor for the main camera. Whether this will be a new sensor or the same one currently used in the Galaxy S22 Ultra is unclear, but in any case, the camera should be better. By the way, another insider says that the sensor will indeed be taken from the current Samsung flagship.

Thus, the Galaxy Z Fold4 camera set will be significantly more interesting than the current model. However, these are just rumours.

In this case, their source is South Korean informant Dohyun Kim. He has not managed to earn any intelligible reputation yet, but earlier he was the first to publish official Samsung promotional materials dedicated to the Galaxy S22, Galaxy S22 + and Galaxy S22 Ultra.