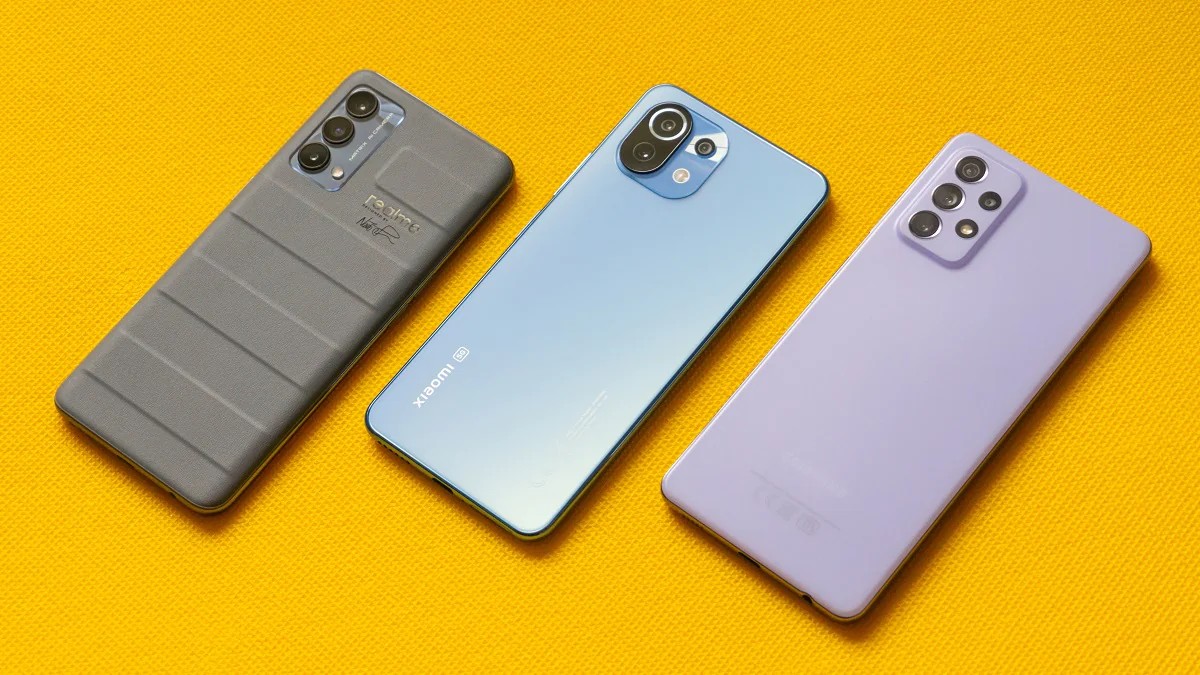 According to Canalys, Samsung is actively losing ground in the Indian market.

If just a few years ago she was in the lead and actively resisted the expansion of Xiaomi, now the latter has noticeably come off, and Realme is already breathing in the back of the Korean giant.

In the first quarter, Realme’s sales rose from 4.3 million to 6 million over the year, while Samsung’s sales fell from 7 million to 6.9 million. As a result, the former has 16% of the market, while the latter now has 18% of the market. Xiaomi, with its 8 million smartphones sold, holds 21%, although a year earlier it sold 10.5 million devices, so in fact Xiaomi’s sales decline is much larger than Samsung’s.

The top five also includes Vivo and Oppo with 5.7 and 4.6 million smartphones sold in the quarter.

In total, 38 million smartphones were sold in the country during the reporting period, which is 2% more than a year ago.