Samsung will say goodbye to Android: the company’s smartphones will switch to the Google Fuchsia operating system. The information was confirmed by two sources at once. 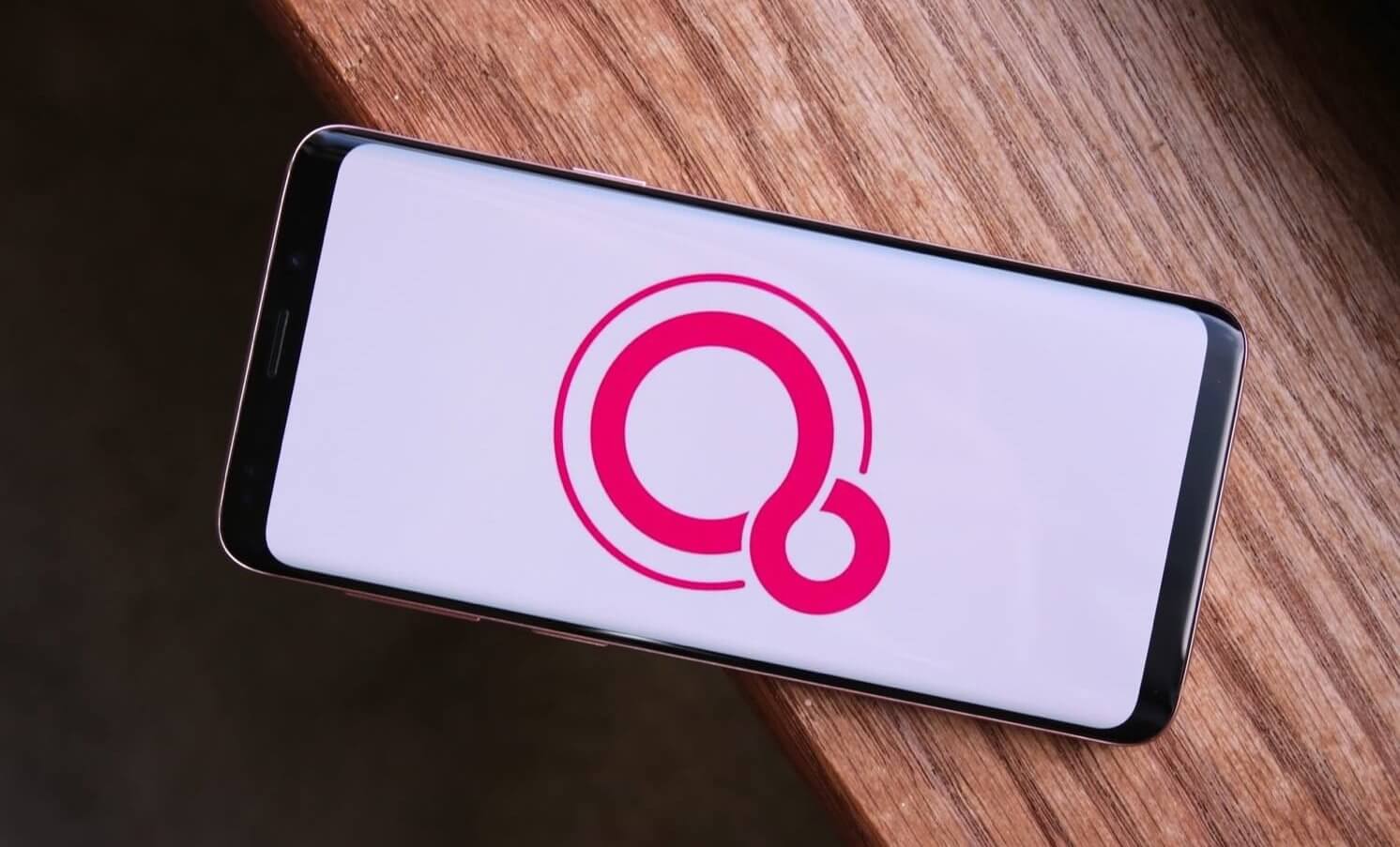 Back in May, there was a rumor that Samsung could abandon Android and switch to Google’s Fuchsia operating system. Analyst Dohyun Kim today confirmed that Samsung will indeed switch to Fuchsia, but warned that it will take several years. Interestingly, this information was also confirmed by a reliable online insider under the nickname Ice Universe, which has its own sources in Samsung’s research and development department.

Google has been working on the open source Fuchsia operating system since at least 2016. At the end of May, the first-generation Nest Hub smart display became the first product to receive the Fuchsia update. This operating system is designed for a wide range of devices and offers many advantages over Android, such as ease of updating. The source writes that Google wants to expand its next-generation operating system to a variety of other devices.

In 2018, Bloomberg reported that Google was considering migrating Android devices, including Pixel smartphones, to Fuchsia. At that time, it was said that the implementation of the plan should take about five years.

At some point, Samsung and Google began collaborating on the development of Fuchsia. The search giant has also created a team called Fuchsia Devices to port the OS to non-Google devices.