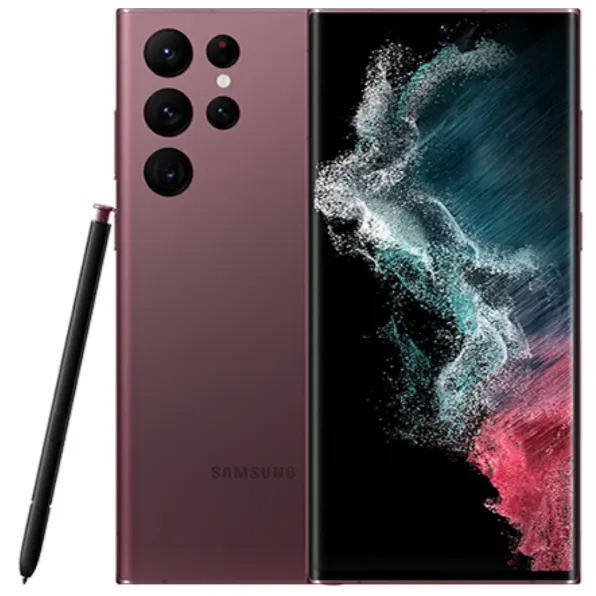 Samsung has finally revealed the release date for its flagship Galaxy S22 smartphones. They will be presented on February 9 at 10 am EST or 6 pm Moscow time.

Date and time disclosed by users who saw an ad for the event on Instagram and followed the link to the pre-order registration form. After filling out a form in a pop-up message, Samsung revealed the date and time for the start of its first big Unpacked event of the year. The broadcast will be conducted on the official website of Samsung.com.

On February 9, not only the official premiere of the Galaxy S22, Galaxy S22+ and Galaxy S22 Ultra smartphones is expected, but also the tablets of the flagship Galaxy Tab S8 line, which will also be represented by three models. Probably, there will be some other new items that we don’t know about yet. This year’s Unpacked event is held under the slogan “Break the rules of the possible” – it is indicated in the official teaser video of the event, published the day before on YouTube.