Samsung will launch two new Galaxy A series phones for less than Rs 10,000, know the features. 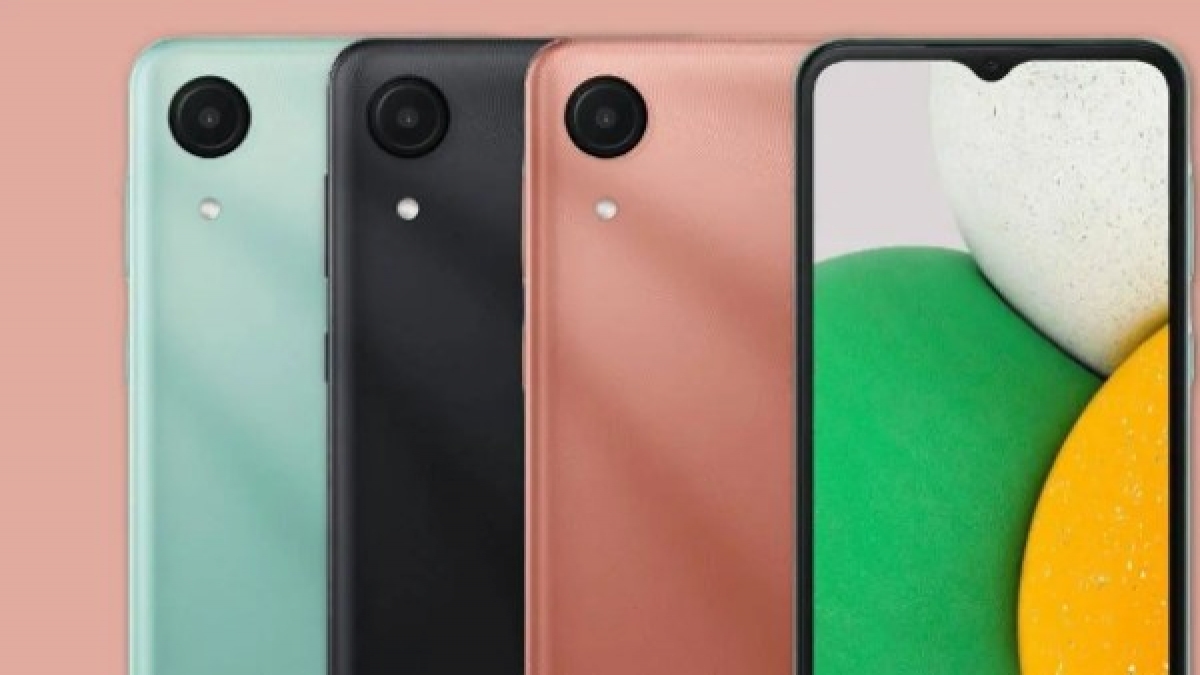 Samsung is all set to launch two new Galaxy A series handsets under Rs 10,000 this week. According to a report, the company will launch its Galaxy A04 and A04e. The special thing is that these smartphones will come with RAM Plus feature.

This will allow users to add virtual RAM to the handset as per their demand for the smartphone. Reportedly, both the Galaxy A04 and Galaxy A04e are likely to pack a 5,000mAh battery and are expected to be launched under Rs 10,000, keeping in mind the budget-friendly category.

Specifications of Samsung Galaxy A04

Earlier in October, Samsung launched its Galaxy A04s. It has been introduced in Black, Green, White and Orange color variants. The smartphone sports a 6.5-inch HD+ screen and offers a resolution of 720×1560 pixels. It is equipped with Infinity-V display and refresh rate of 90Hz. The handset comes with triple camera setup at the back. The camera system includes a 50MP main camera with f/1.8 aperture. It has a 2MP depth camera and a 2MP macro camera. For selfies, the smartphone comes with a 5MP camera at the front.

Features of Samsung Galaxy A04

Samsung Galaxy A04S runs on Samsung One UI 4.1 based on Android 12 operating system. As mentioned above, the phone is offered in three storage options – 32GB, 64GB, and 128GB of storage. The smartphone comes with microSD card storage to expand the storage up to 1TB. The device houses a 5,000mAh battery. Powering the phone is the company’s own Samsung Exynos 850 chipset.

Samsung Galaxy A04 Core and Galaxy M04 will be launched soon