Samsung Users Complaint: There was a strange problem in this smartphone, users got angry 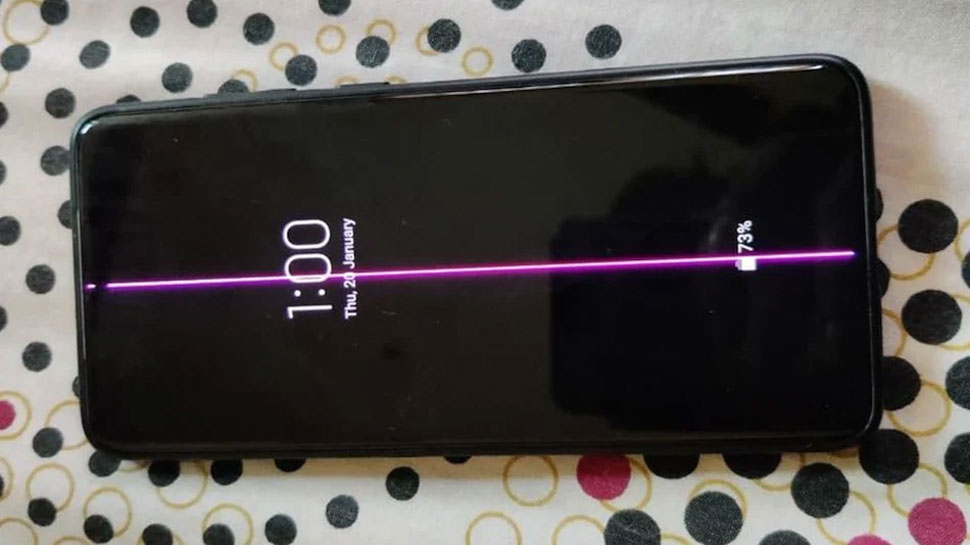 Samsung Galaxy S20 Plus Users Complaint for Display Issue: Samsung (Samsung) is a trusted smartphone brand for many decades, whose smartphones are still very much liked. Recently, Samsung users have been very angry because a strange problem has been seen in one of their smartphones. Let us know which smartphone is being talked about here and what problem has arisen in it, which has troubled the users.

Recently, some users of Samsung’s latest smartphone Samsung Galaxy S20+ have complained on Twitter that suddenly long streaks started appearing on their smartphone. These pink and green streaks have come to the fore after updating the phone. Many users have complained about this problem in the display.

why this problem is coming

Let us tell you that no information has been revealed about why the long streaks are coming on the display of Samsung Galaxy S20+. While many users of this smartphone are not facing this problem, there are also users who are claiming that they are facing this problem when they have updated their phone to One UI 4.01. .

The company said this

There were some users who went to the nearest service center and got their phone checked and were suggested to replace the display, while some users of the Samsung community forum said that Samsung’s support team heard about the problem and the company’s Also offered 25% discount on repair charges.