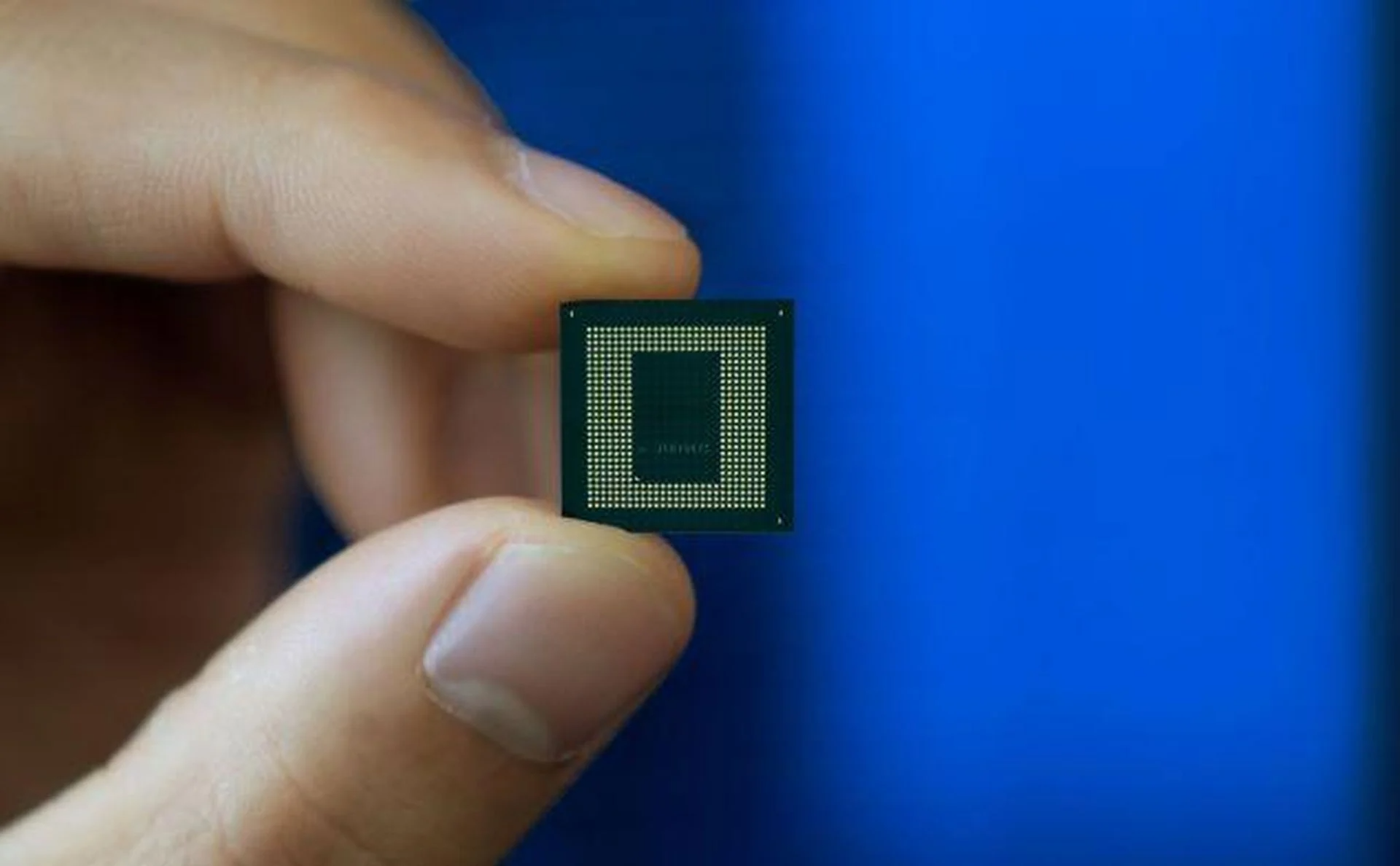 So far, it is too early to talk about the density of transistors, performance and power consumption of microcircuits that will be produced according to 1.4 nm standards. But Samsung is not the only company that wants to start mass production at 1.4 nm. Currently, TSMC is also building a 3nm factory. The company announced that production of 2nm processors will begin in 2025. Moreover, a few months ago they formed a team to work on the 1.4nm process technology.

In addition, in 2025, Intel will begin mass production of two generations of 20A and 18A processes. They are equivalent to 2nm and 1.8nm mobile chips.

Finally, to start mass production using the 1.4nm process, manufacturers need the next generation ASML lithography machine, due out in 2026.