Samsung under investigation in the US over giant outdoor advertising displays 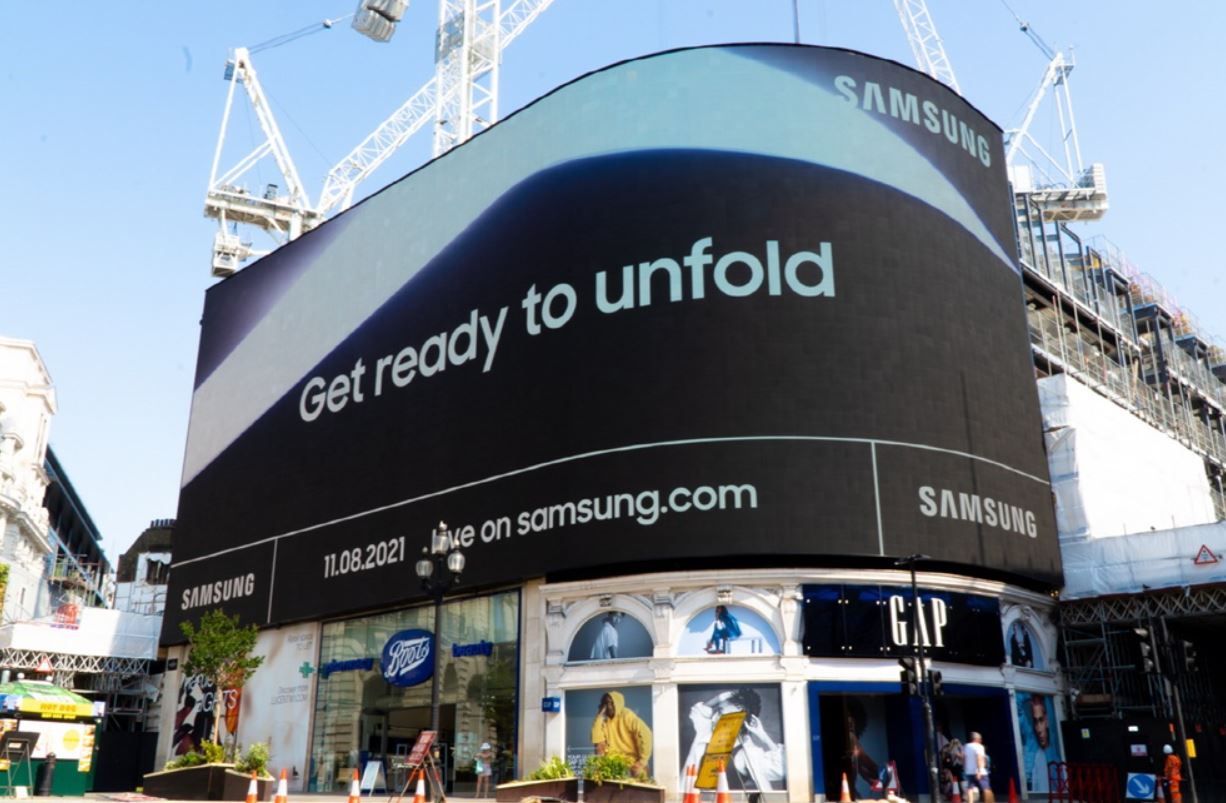 The US Federal Trade Commission launched an investigation into the case of possible patent infringement by Samsung.

It is noted that the South Korean tech giant originally filed a patent infringement complaint with the International Trade Commission, an American company from Atlanta, Manufacturing Resources International (MRI). It alleges that Samsung used a cooling system in its outdoor advertising screens that violates five MRI patents. Allegedly, South Korean solutions use the same technologies that MRI uses in the manufacture of its outdoor billboards.

Samsung is one of the largest outdoor digital billboard suppliers in the US. For example, in 2020, a South Korean company installed the world’s largest LED video panel at SoFi Stadium in California. Also, advertising displays produced by Samsung are widely displayed in Times Square in New York.