Samsung TVs will let you buy and sell NFTs 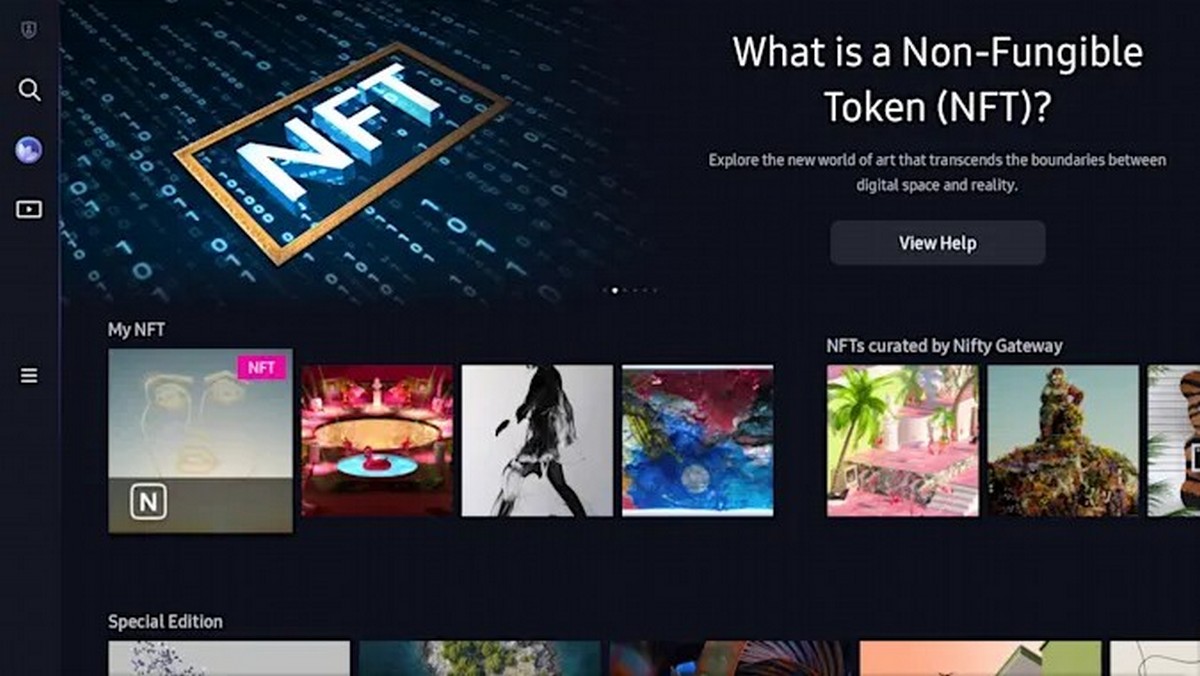 Smart TVs are increasingly claiming the role of the main home device. Samsung TVs in particular, as we just said, are turning into full-fledged gaming platform with support for GeForce Now and Google Stadia. The Korean giant has also added the NFT ecosystem to its TVs.

The company announced that the NFT Platform app will allow users to find, buy and sell matching tokens. The NFT Platform will be available on Micro LED, Neo QLED and The Frame TVs.

The NFT Platform supports multiple NFT trading platforms, so that users can not only evaluate a particular token visually, but also view details, including author data and blockchain metadata. Samsung also announced some kind of Smart Calibration technology, which should help adjust the TV settings in accordance with the specifications of one or another NFT, so that the image is reproduced on the TV with maximum fidelity.