Samsung TVs on brand new panels. The company boasted a major achievement in the production of QD-OLED panels 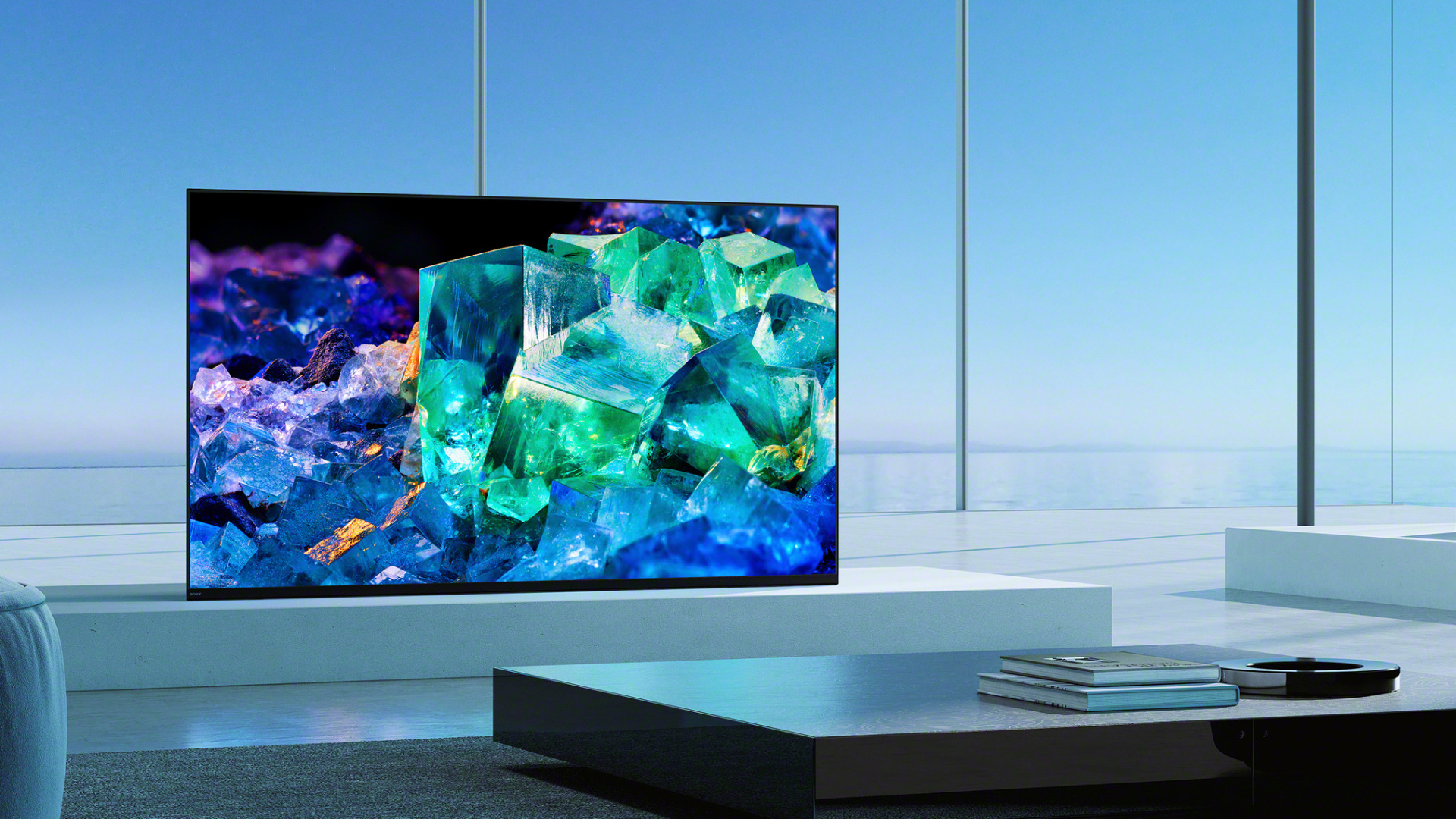 Samsung said that the yield of suitable products in the form of QD-OLED panels has reached 75%.

Previously, there was a lot of evidence that Samsung is not yet able to switch to a new TV panel technology due to a low yield. This would simply make such TVs too expensive compared to models equipped with OLED panels or quantum dot panels.

The source believes that Samsung decided to release this information to reassure the company’s employees, as the QD-OLED controversy continues. While praising employees for their hard work, the company urged them to redouble their efforts to increase the rate to 90% or more in the near future.

Samsung Display began shipping QD-OLED panels in November 2021. The company currently produces 30,000 substrates per month, which allows for the production of about 1 million 55- and 65-inch panels per year.

The main client of the company in this direction is Dell. Samsung is also in talks with Asus, Lenovo and HP. Samsung itself should release the first QD-OLED TVs this month.