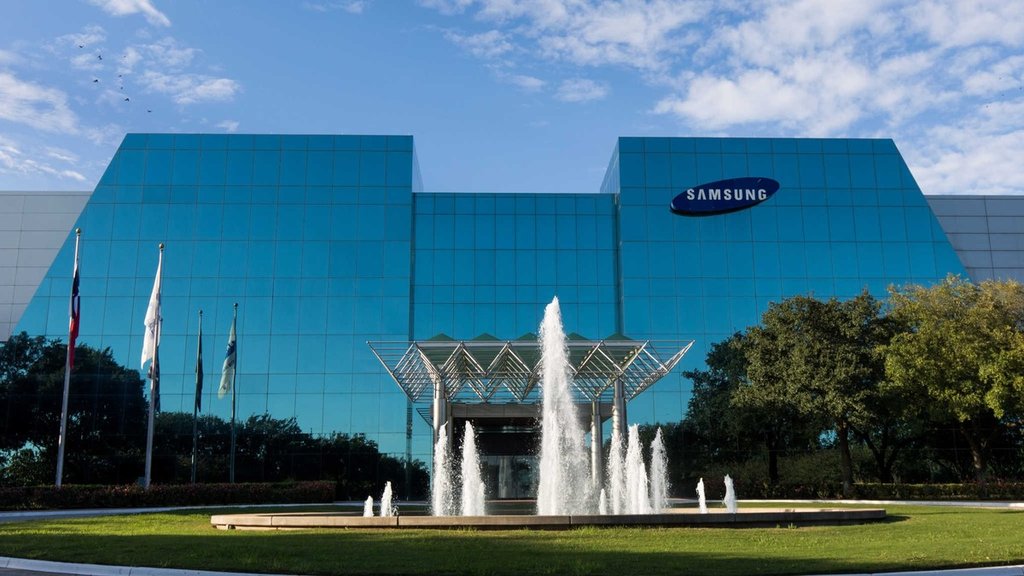 While South Korean tech giant Samsung Electronics Co has said it hasn’t made a final decision on the location of the new $ 17 billion chip factory, the company has long confirmed that it will be located in the United States. The Wall Street Journal previously announced that the plant will be located in Taylor, Texas.

According to the Wall Street Journal, Texas Gov. Greg Abbott is due to make an “economic announcement” today. As Reuters previously reported, Taylor offered the best incentive package out of all the regions Samsung considered. The world’s largest manufacturer of memory chips said it is also considering deployments in Arizona and New York.

The plant will be Samsung’s second Texas facility after the Austin chip factory.