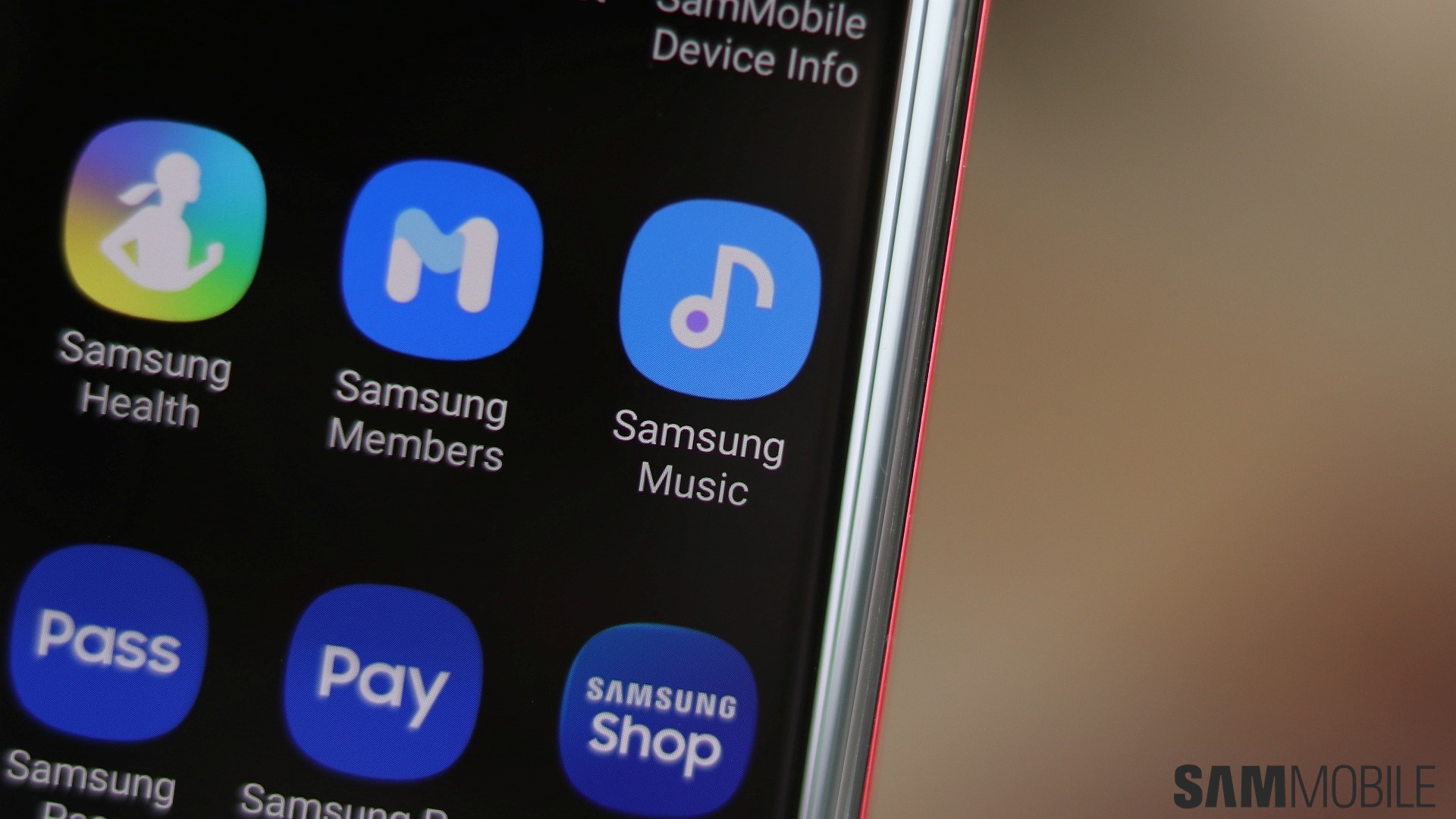 Samsung has released an update to the Samsung Music app that adds official support for Android 13 and One UI 5.

As Sammobile writes, usually the fact that support for a new version of Android is added to Samsung apps indicates that a public version of the new operating system will be released soon.

Earlier it was reported that Samsung will update a number of devices to Android 13 and One UI 5.0 before the start of 2023. However, the company still has almost three months left.

In addition to officially supporting Android 13 and One UI 5.0, the new version of the Samsung Music app also includes some bug fixes and improvements to the related widget.

For some devices and regions, the update may not be available immediately.