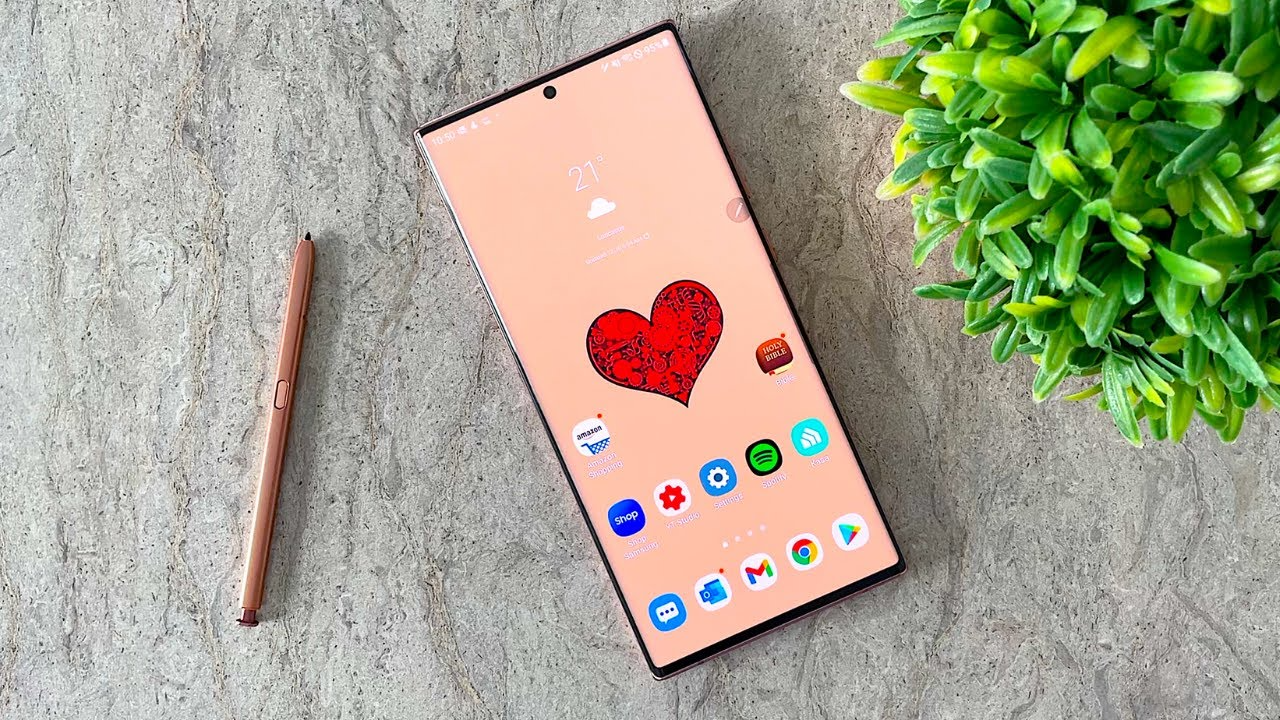 Samsung Electronics has begun distributing a new One UI 5.0 proprietary shell for the Galaxy Note20 series of smartphones, which debuted in August 2020.

For Galaxy Note20 and Note20 Ultra users (review) has become available stable One UI 5.0 based on the latest version of the Android 13 operating system. The update is being distributed gradually and now residents of Switzerland can get it. Firmware number N98xBXXU5GVJE also contains the November 2022 Android Security Update.

To check if the One UI 5.0 update based on Android 13 is available on your smartphone, open the Settings app, select “Software Update” and click “Download and Install”.

Samsung officially brought One UI 5.0 to Android 13 in mid-October. Users of the newest flagships, the Galaxy S22 series, were the first to receive the update. According to Samsung’s plans, a number of Galaxy devices will receive One UI 5.0 before the beginning of 2023.