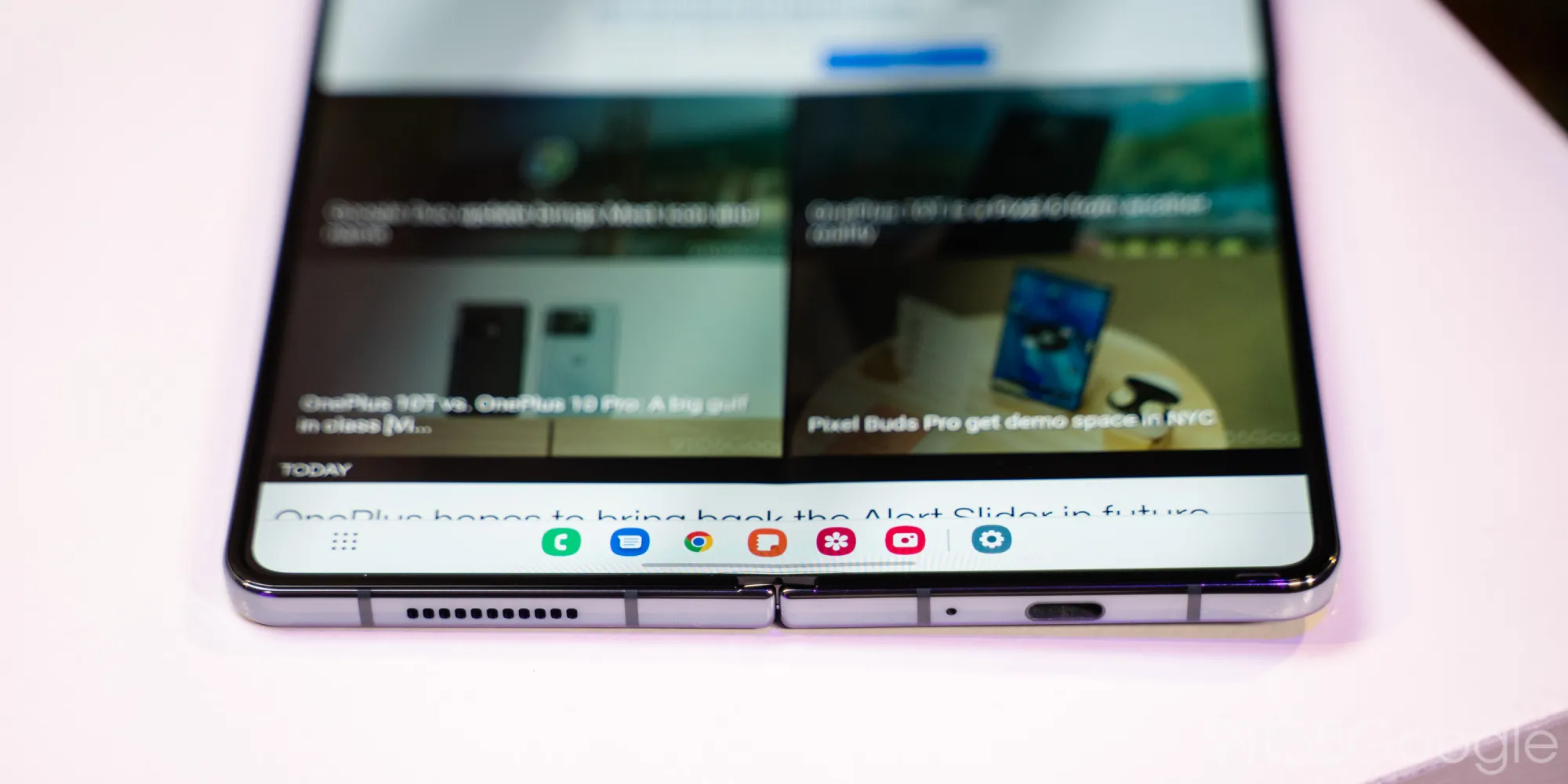 Android 12L and One UI 4.1.1 bring an updated taskbar to Samsung’s large-screen foldable device. Also added are new gestures for quickly launching multitasking modes and an improved ability to take selfies using a protective screen. As for the Galaxy Z Flip 3, One UI 4.1.1 brings improved camera controls on the home screen, as well as new quick settings and Direct Dial for specific contacts.

Samsung says these updates will start rolling out this week, with them rolled out gradually around the world over the coming weeks.