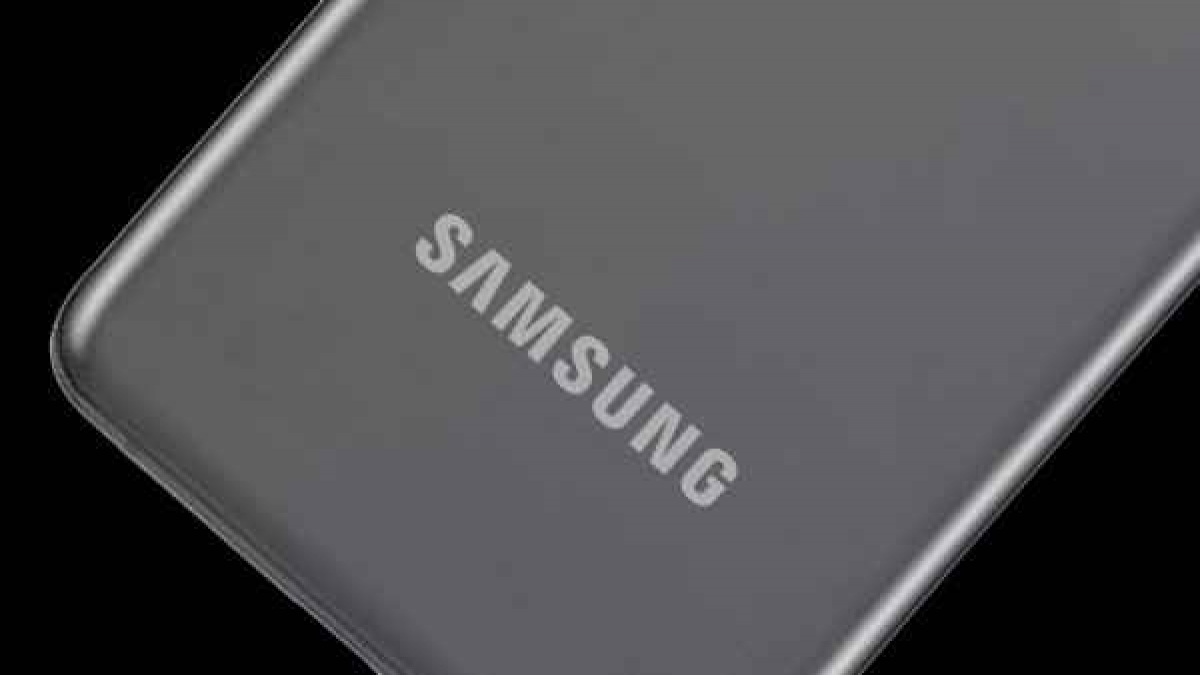 According to reports, the three most popular social media networks, Instagram, TikTok and Snapchat has partnered with Korean electronics giant Samsung. This is being done to avoid any degradation in the quality of photos taken with the built-in cameras of these social media applications. Even if you later download the photos taken from the apps, it will still provide the same quality.

Well-known tipster Ahmed Quader gave this information on Twitter. Tipster claims Samsung has focused on improving the user experience as more of its customers were using these apps. The upgraded version of the selected program will be available for all Samsung Galaxy S23 models, the statement said. Later, the brand can introduce it to a larger audience. Samsung devices are also likely to get an upgrade in the future.

According to earlier sources, users are now on some popular social media platforms including Snapchat, Tiktok and Instagram. Samsung Galaxy S22 You can use the camera feature of the flagship series. In these particular social media platforms, the brand has provided support for night mode and assistant camera lens. The company can now aim to improve the smartphone user experience even more.

Social media and help across industries at Samsung is a great benefit and will definitely enhance the experience of their users. Samsung is the first brand in Android yet to offer these features in its user interface. Users of Samsung flagship smartphones have access to these features.

The Galaxy S23 and Galaxy S23 Plus smartphones are expected to come with an upgraded 12MP selfie snapper along with a 50MP primary camera sensor. Furthermore, the Galaxy S23 Ultra will feature a 200MP main camera instead of the traditional 40MP shooter, as well as a new 12MP front snapper.