Samsung left all competitors far behind. The company took the lion’s share of the Indian smartwatch market 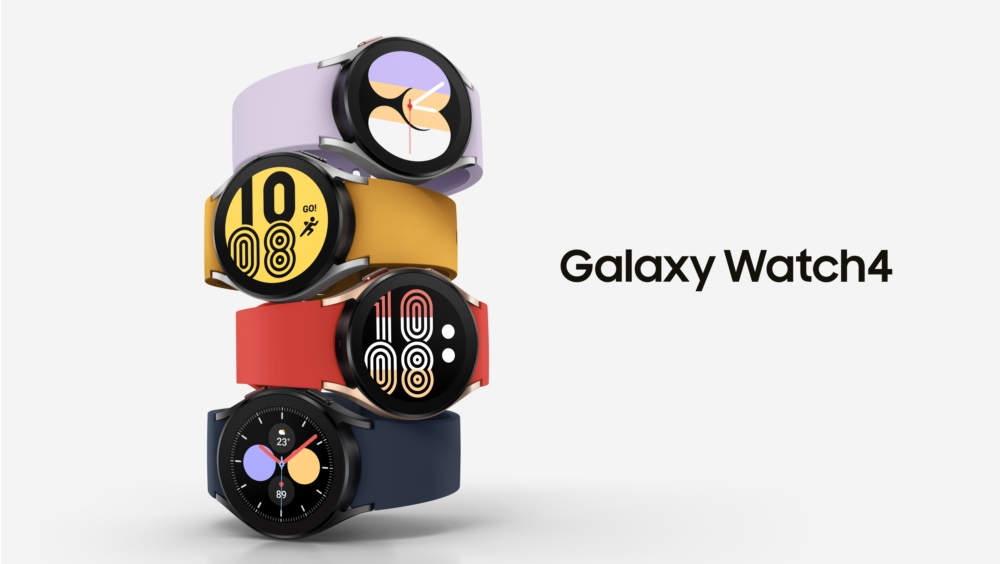 Samsung, citing data from IDC, boasted that it became the market leader in smartwatches in India in the first quarter of this year.

Moreover, the company not only took first place, but captured 65% of the market, recording double-digit sales growth. The company says that this was made possible by the success of the current Galaxy Watch 4 models. Early global market statistics have also shown time and time again that the current generation of Samsung smartwatches has been very well received by consumers.

It is worth noting here that in this case we are talking about the real smartwatch market, that is, only those devices that have an operating system and allow you to install third-party applications are taken into account. Accordingly, most of the various cheap activity trackers, which almost all companies have long called smart watches, were simply not taken into account in these statistics. Unfortunately, Samsung does not list the shares of other companies.

Also, the Korean giant says that it has taken 31% of the market for fully wireless headphones, but only in the segment of devices with a price of $ 75 and above.