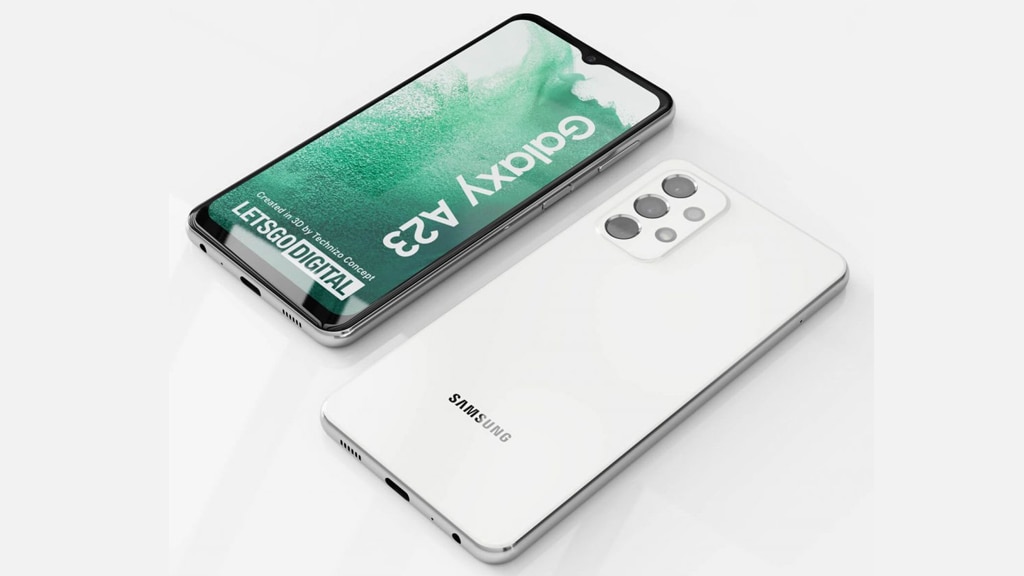 Samsung’s low-cost 5G Smartphone is about to come. The features and design of the phone are being well-liked. Let’s know the price and features of Samsung Galaxy A23 5G ….

Samsung Galaxy A23 5G has a 6.6-inch LCD display with Infinity-V Notch and FHD resolution. It also supports 120Hz refresh rate and offers a side-mounted fingerprint sensor integrated into the power button.

Qualcomm’s Snapdragon 695 chipset powers the device. This chipset is complemented by 4GB of RAM and up to 128GB of storage. The device offers Virtual RAM feature and comes with microSD card support. A large 5,000mAh battery can be found in the device supporting 25W fast charging. It runs on OneUI 4.1 based on Android 12 OS.

The Samsung Galaxy A23 5G packs quad-rear cameras that include a 50MP F1.8 primary sensor with OIS capability, a 5MP ultra-wide-angle sensor, a 2MP depth sensor, and a 2MP macro lens. There is also a front-facing 8MP selfie camera. Connectivity options on the Samsung Galaxy A23 5G include WiFi, Bluetooth 5.1, USB-C port, 3.5mm jack, 5G and 4G VoLTE.