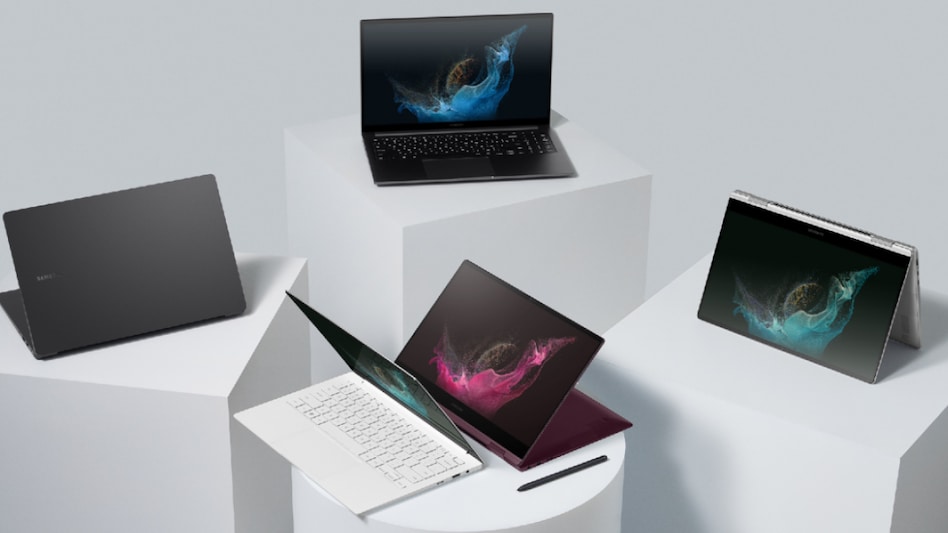 The cheapest of these laptops is Galaxy Book Go. Qualcomm Snapdragon 7c Gen 2 chipset has been given in this laptop, not Intel. You all know about Qualcomm that it generally makes mobile processors.

The price of these laptops starts from Rs 38,990. The company has also announced a cashback offer where you can get instant cashback up to Rs.3,000.

The price of Galaxy Book 2 Book 2 Business starts at Rs.104,990. Intel’s 12th generation chipsets have been given in these high-end laptops, which have been prepared on the 10nm fabrication process. It is called Intel 7.

Samsung has given many softwares and apps of Galaxy in these laptops. These include features like Bixby, Link Sharing, Quick Share, Samsung Gallery, Samsung Notes and Second Screen.

After many years, Samsung is entering the Indian laptop market. Now it will be interesting to see how people respond to it. At present the competition in the market is very high.