Samsung is updating the almost four-year-old flagship Galaxy Note 9, although it is not obliged 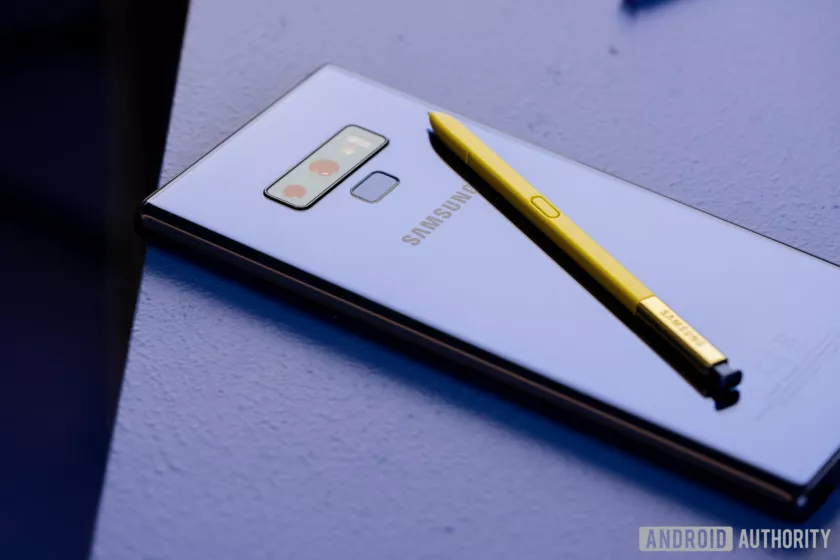 Samsung Electronics has released a new batch of updates for the nearly four-year-old Galaxy Note 9 smartphone.

Back in September 2021, Samsung moved this flagship phone to a quarterly security update schedule. Theoretically, since then it should have been updated only twice.

However, over the past six months, the phone has been updated three times in December, January and February. And now the March 2022 Android Security Update has been released. Thus, this is the fourth update in six months.

Smartphone Samsung Galaxy Note 9 (review) debuted in June 2018. From September 2021, he was supposed to stop receiving monthly security updates and start being content with updates once a quarter.