Samsung is the victim of security breach, hackers claim – 190GB of data stolen 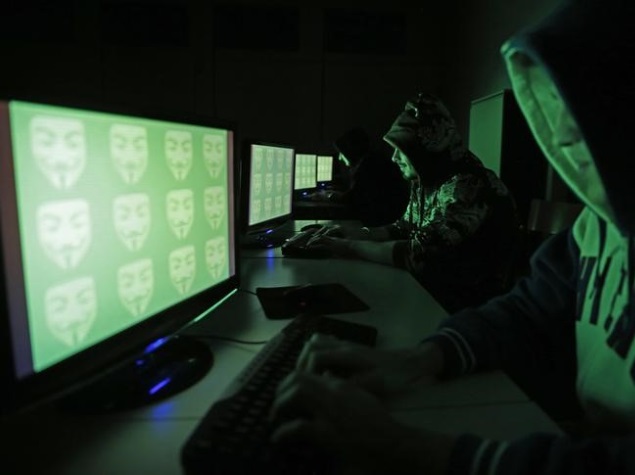 Cyber ​​attackers are becoming a challenge for companies and organizations around the world. Now tech giant ‘Samsung Electronics’ has to face a security breach. The hackers have claimed that they have leaked 190GB of data. This includes source code and biometric unlocking algorithms. A report by Apple Insider said that South Korean company Samsung faced a security breach earlier this month. The group named ‘Lapsus $’ was behind the hacking.

the group Claimed That it has confiscated a large amount of data from Samsung Electronics. If this news is true, then it means that there is a problem with Samsung’s security. The information about the data leak was given for the first time on Friday through the group itself. In this, the picture of C / C ++ directives was shared in Samsung software. It seems that Samsung did not even know about this security breach.

The group that carried out the security breach says that the data it has obtained also contains confidential source code from Samsung. According to the information, this code also includes an applet sourced from Samsung’s TrustZone, which performs sensitive tasks such as hardware cryptography and access control. In addition, sensitive data related to biometric unlock operation algorithms, bootloader source for recent devices, activation server source code and source code used to authenticate and authorize Samsung accounts have also been breached.

It is believed that some confidential source code related to Qualcomm has also been leaked. The hacker group has shared the leaked data via torrent. It is not known at this time how much data the hackers have obtained. It is also not clear whether the hackers demanded a ransom from the company to return this information. Samsung officials have said that they are assessing the situation in the case of the data breach. Now it has to be seen that what kind of steps the company takes regarding data security in the coming days.