Samsung is set to take Huawei’s place and take market share from Apple. The company has set itself an ambitious goal for the next year 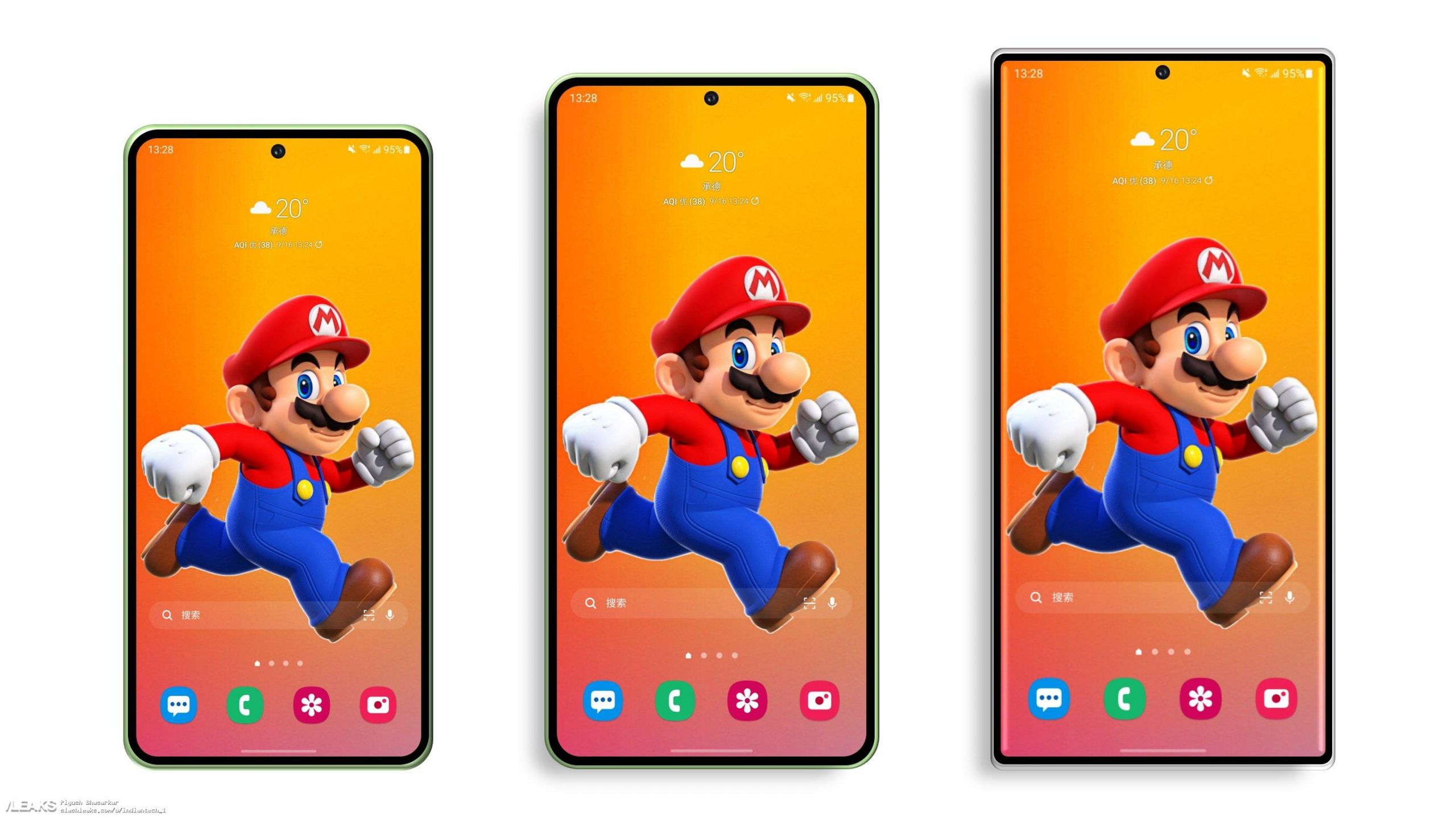 Samsung has set itself an ambitious goal for the next year – to occupy almost 22% of the total smartphone market.

The expected share of Samsung at the end of this year is 19%. Thus, the company will need to increase its share by almost 3 percentage points, or more than 15%.

Samsung’s main idea is to take back the slice of the market that Huawei is losing. True, Huawei has been losing the market for more than a quarter, and, judging by the sales statistics, Xiaomi and other Chinese brands are the first to take its place. Be that as it may, it is the occupation of the vacant position by Huawei that the Korean giant calls the key point.

It is worth noting that Samsung’s share has been declining in recent years. Last year it was 19.6%, and the year before the company held 20.9%. That is, Samsung wants to regain what it lost in a few years in one year.

Samsung will also achieve its goals through aggressive marketing. According to the company’s calculations, in order to achieve the goal, it needs the total share of Chinese manufacturers to decrease from 45.5% to 45%, and Apple’s share to fall from 17.2% to 16.7%. This despite the fact that so far iPhone 13 sales are breaking all records.

The source also cites some of Samsung’s plans for the production of future smartphones. For example, the Galaxy S22 line will be produced in the amount of 33 million devices: 14 million basic Galaxy S22, 8 million S22 + and 11 million S22 Ultra. The company is also going to release 267 million smartphones of the new generation Galaxy A family. Each of the main models of the family (Galaxy A53, A33 and A13) will be produced in an amount of 20 million units.