Samsung is preparing DDR6-12800 RAM, as well as GDDR6 + and GDDR7 memory for next generation video cards 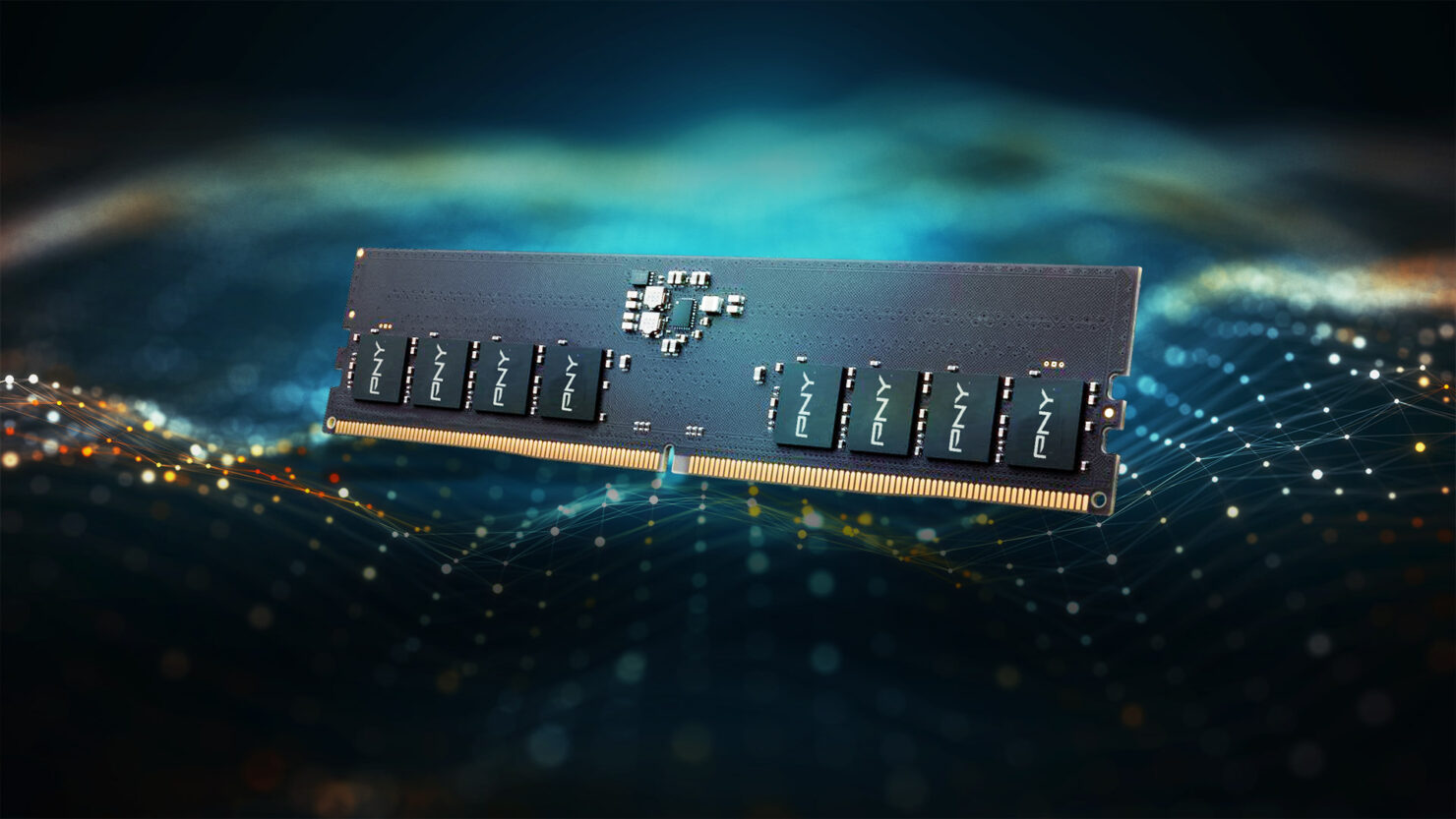 DDR5 RAM is basically just hitting the market, but Samsung is already working on DDR6. Its speed will be 12 800 Mbit / s, as regulated by the JEDEC standard. However, this is not taking into account overclocking, and taking into account its overclocking, DDR6 modules will be able to demonstrate the speed of 17,000 Mb / s. Moreover, at the regulated speed of 6400 Mbps and overclocking to 8500 Mbps, some DDR5 modules actually overclock up to 12,000 Mbps, so DDR6 can easily obey the speed of 20,000 Mbps.

DDR5 just hit the market, before that DDR4 lasted six years. If DDR5 repeats the path of its predecessor, then the appearance of DDR6 on sale should not be expected until 2026.

Samsung is also working on GDDR6 + memory, which will replace the GDDR6 chips found in the vast majority of modern graphics cards. At the moment, only Micron has exceeded the 21 Gbps speed threshold with its GDDR6X chips, but GDDR6 + will be even faster – up to 24 Gbps. This will allow video cards with a 320-bit memory bus to provide memory bandwidth of more than 1 TB / s, and the memory bandwidth of models with a 256-bit bus will reach 768 GB / s.

Finally, Samsung has confirmed plans to start mass production of HBM3 memory in the second quarter of next year. This memory will be used in graphics accelerators and processors for data centers