Samsung is preparing an “ultimate” SSD. The company teases with a promotional video with a new drive 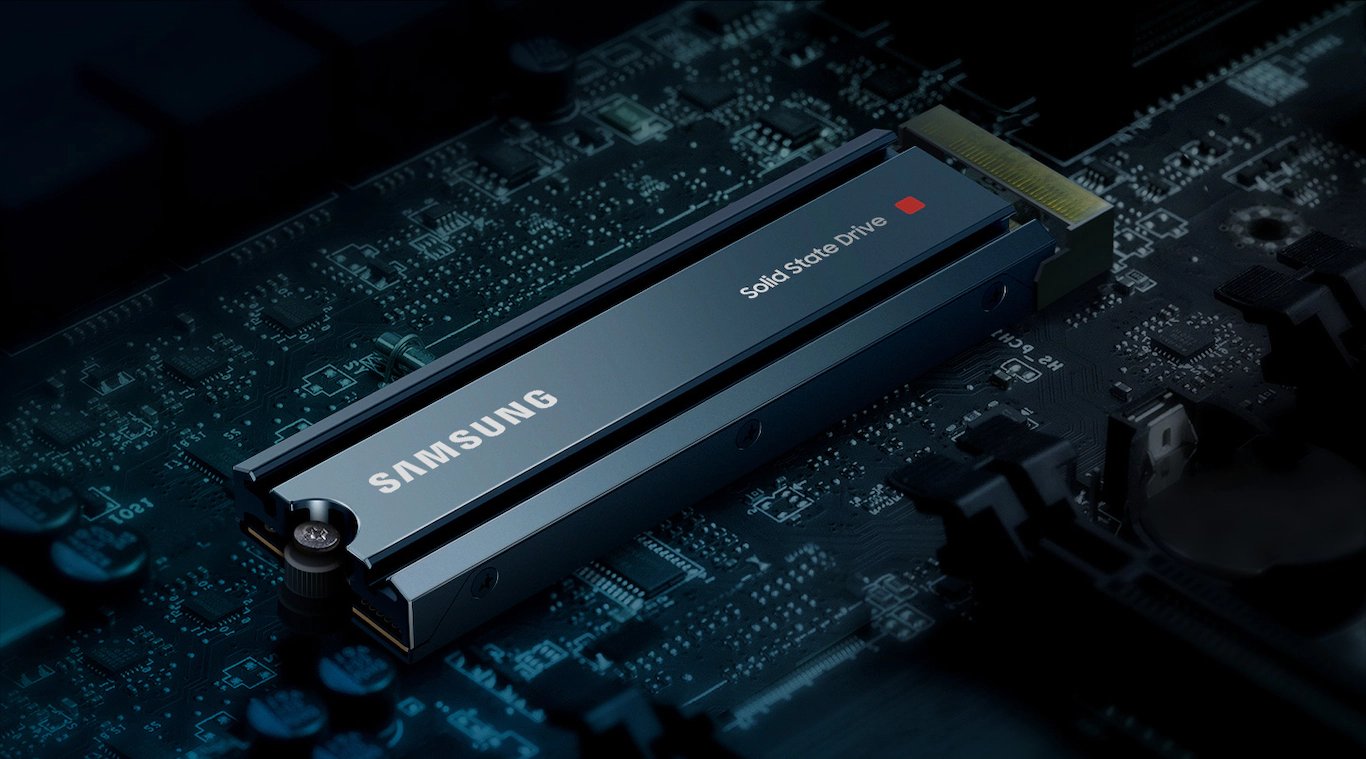 Samsung has started teasing Twitter users with an advertisement for a new SSD. The company does not specify the details, calling the new Ultimate SSD.

Third-party sources expect this to be a new SSD (or a whole series) with a PCIe 5.0 interface. These may well be models of the Samsung 990 SSD line, which were previously lit up in the databases of regulators.

Samsung previously released the PM1743 PCIe 5.0 SSD for the data center, and it offers data transfer speeds of up to 14GB/s, so you can expect similar numbers from the 990 Pro.