Samsung is out of reach. The company has set itself a goal of 334 million smartphones next year 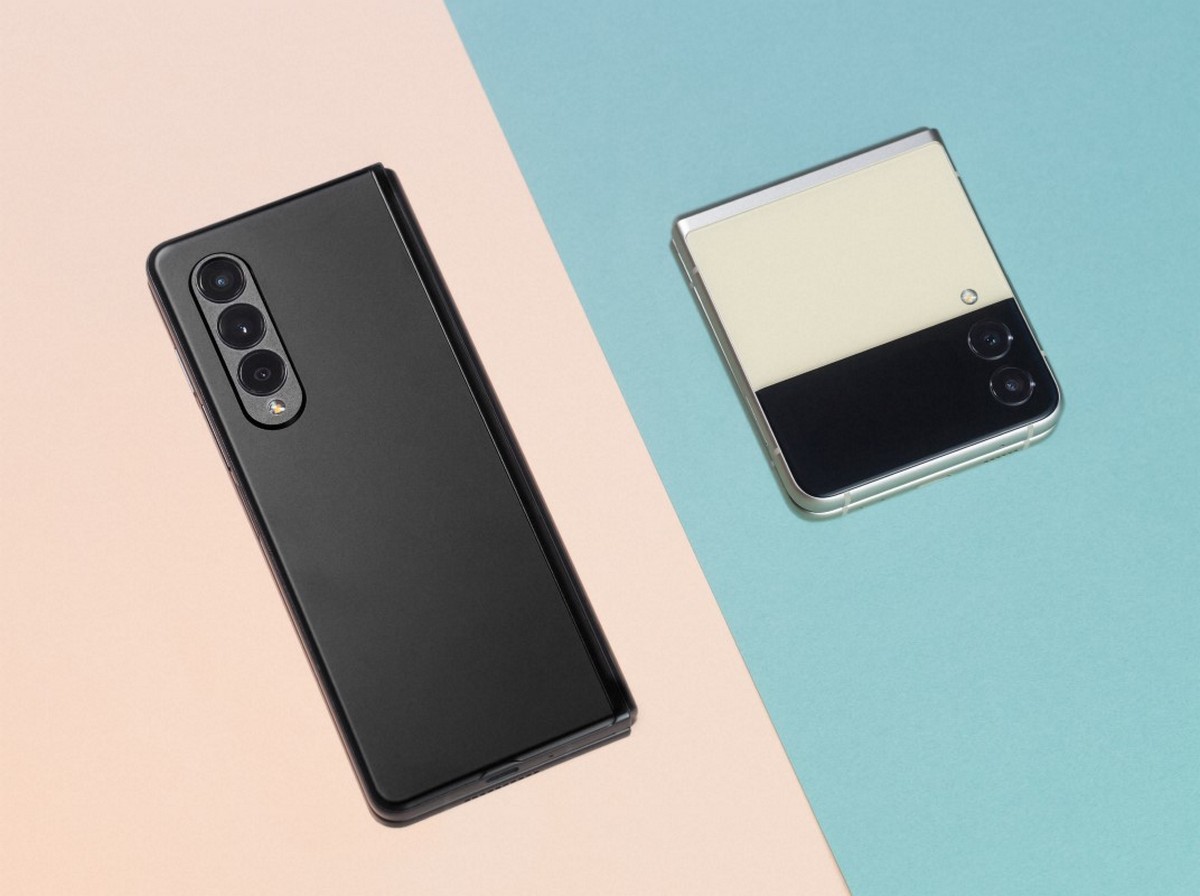 For the flagship Galaxy S line, the company sets the bar at 54 million smartphones, and for flexible devices – 13 million. In the latter case, this is almost double the company’s goal for the current year (7 million).

As for inexpensive smartphones, the company’s goal is at around 176 million devices. The company wants to sell 83 million devices in the middle price segment, and only 8 million of the most expensive devices. And here the numbers look strange, since the company wants to sell 13 million only flexible models, but they should all belong to the upper segment. The flagships of the Galaxy S also belong there. Thus, it is not clear what the source means in this case.

However, the goal for 2022 is the highest for Samsung in recent years. In particular, the company has shipped less than 300 million smartphones per year since 2018. However, the shortage of components can greatly adjust the company’s plans.