Samsung is on fire: Android 12 with One UI 4 and January security update arrives on Galaxy Note 10 and Note 10+ 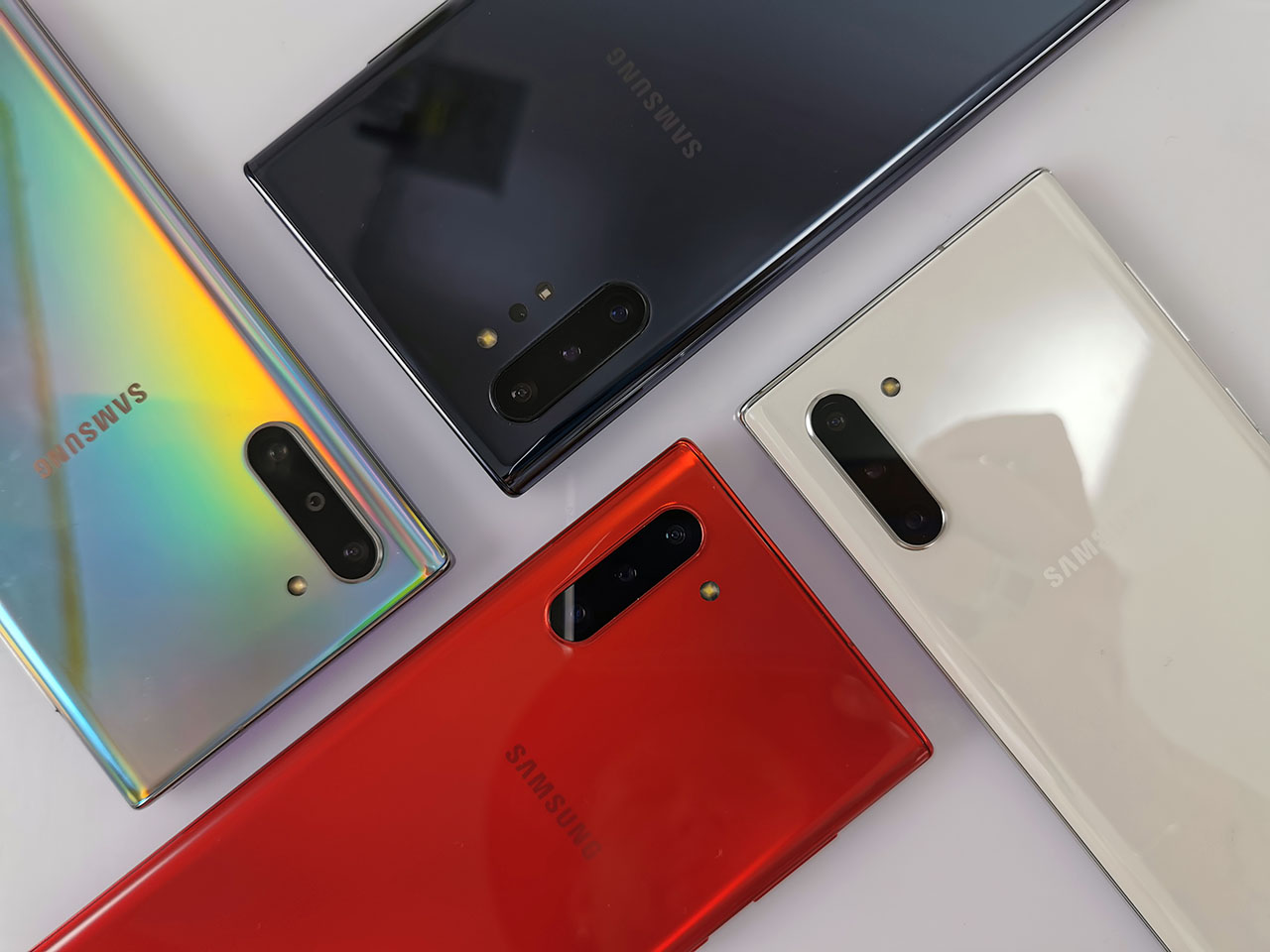 Notably, this update includes security fixes from January 2022. One UI 4 and Android 12 are likely to be the last major updates for the Galaxy Note 10 series.

As usual, it will take several days for the update to appear in all regions of the world.