Samsung is losing ground: the company will be the exclusive supplier of screens for only one iPhone 14 model 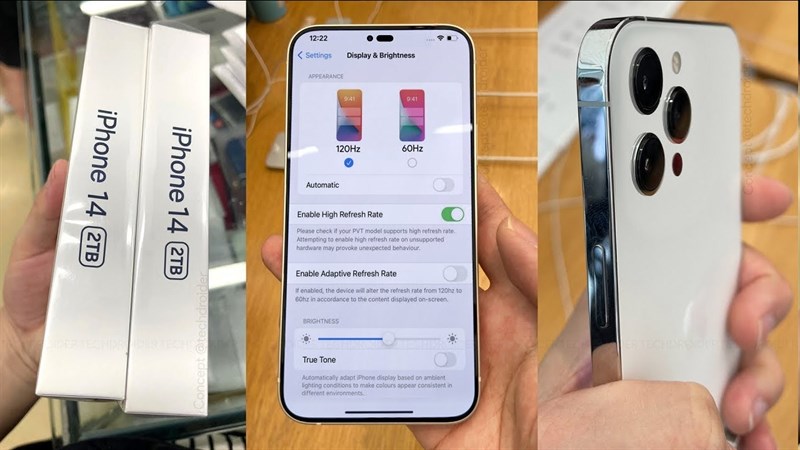 Ross Young, founder of research companies Display Supply Chain Consultants and DisplaySearch, who is rarely wrong in his predictions, claims that only one model of the iPhone 14 series will be equipped with displays made exclusively by Samsung.

Apple is apparently going to have LG make displays for only one Pro model due to the company’s lack of experience in making high refresh rate LTPO panels. The source confirms that regular models will only support 60Hz refresh rates.

The iPhone 14 and iPhone 14 Max may end up being slightly improved versions of last year’s smartphones that offer more RAM and an older design. Major changes are expected in older models.

We have already reported that the iPhone 14, iPhone 14 Pro, iPhone 14 Max and iPhone 14 Pro Max showed on new images from the manufacturer of covers. In addition, the source says that Apple will stop producing iPhone 11 after the announcement of the iPhone 14 series in September.