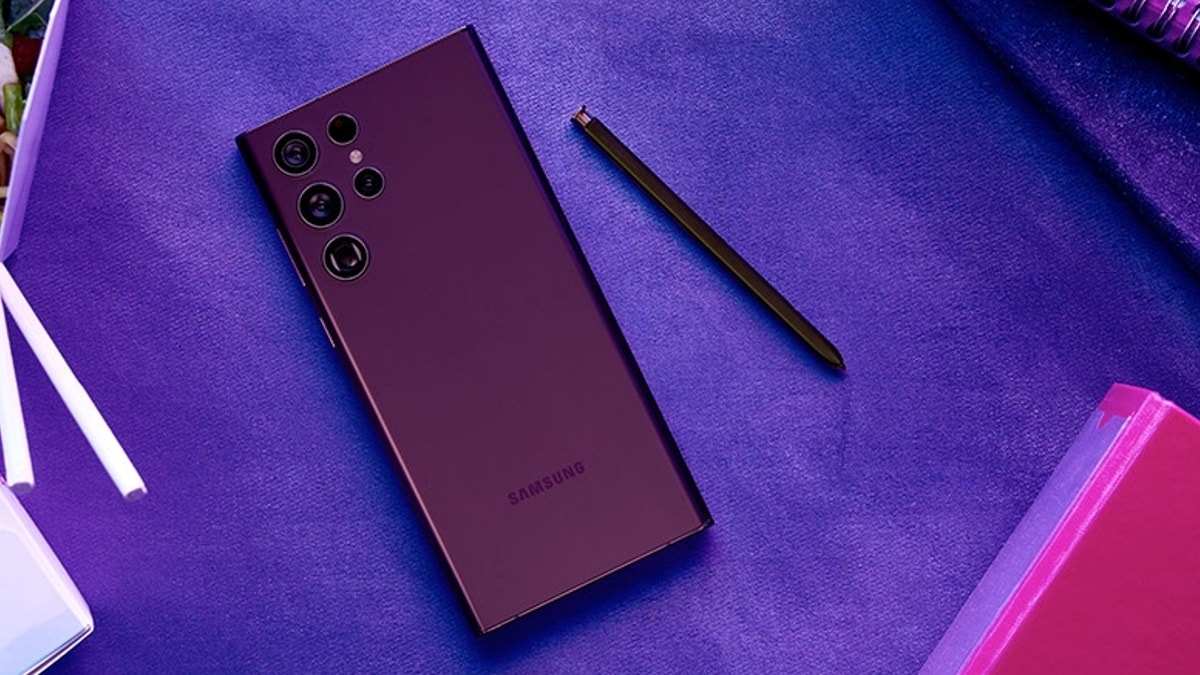 Leaks are constantly coming out about Samsung’s upcoming flagship phone Samsung Galaxy S23 Ultra. Now once again there has been a leak about this smartphone, in which some more information has been received about the camera specifications of the phone. The series will be the successor of the company’s Galaxy S22. In this, along with Galaxy S23 and Galaxy S23+, Galaxy S23 Ultra is also being talked about. The latest update about the Galaxy S23 Ultra says that the phone will have a 200-megapixel primary camera. Apart from the primary, the rest of the cameras will be similar to the Galaxy S22 Ultra.

Samsung Galaxy S23 The series is reported to be launched early next year. In such a situation, the specifications details of the series smartphones have started leaking. Now a tipster has claimed about the primary camera of the phone. Eminent tipster Yogesh Brar took to his social media Post It has been told that the Galaxy S23 Ultra phone will have a quad camera setup in which the primary camera will be of 200MP. Apart from this, there will be a 10-megapixel telephoto lens with 10x optical zoom, another telephoto lens with 3x optical zoom, and a 12-megapixel ultrawide sensor. Other than the primary sensor, other sensors will be the same as Galaxy S22 Ultra appeared in.

The camera is highlighted a lot in this series of Samsung. This time too the company will focus on the camera. Recently another leak was revealed in which the improvement in low-light performance of the phone was revealed. The 200-megapixel camera being said in the phone will also support 50-megapixel mode, it has been said.

The discussion about the processor of this smartphone of the series is also hot. It is said to have Snapdragon 8 Gen 2 processor. As far as RAM and storage information is known, it could come with 8GB of RAM. The phone is likely to come out of the box with Android 13. Its battery capacity can be 5000 mAh, as was also seen in the Galaxy S22 Ultra. However, no official confirmation of all these specifications has been made by the company yet.  Download Link