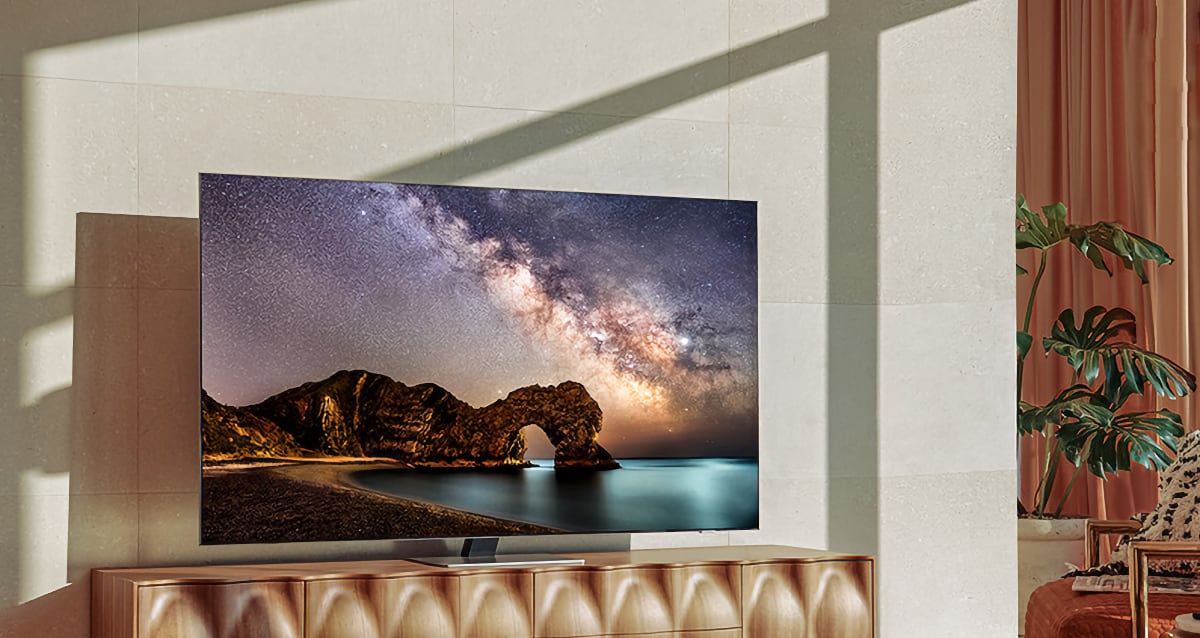 Samsung is expected to buy more IPS LCD panels from LG Display for its QLED TVs next year, according to a source citing data from The Elec. Up to 4 million units are said to be purchased. For comparison, several hundred thousand panels were purchased this year.

The information that Samsung was forced to seek help from a competitor due to a lack of panels was first published by Bloomberg back in 2017. This information has proven to be true, and several Samsung TVs released in recent years, including the Neo QLED models introduced in 2021, use IPS panels rather than VA panels that have always been on Samsung TVs.

Samsung hopes to reduce its reliance on Chinese panel makers like TCL CSoT and BOE next year by increasing purchases from AUO, Sharp and LG Display, according to new reports.

Samsung Display, which has supplied most of the panels for Samsung Electronics’ TVs in the past, is likely to stop producing LCD TV panels next year. The decision was made a long time ago, but its implementation had to be postponed due to the pandemic.

In addition, The Elec has information that Samsung Electronics is in talks with LG Display to purchase OLED TV panels.