Samsung is bringing the cheapest 5G Smartphone ever! Knowing the features, people said – this will create a ruckus… 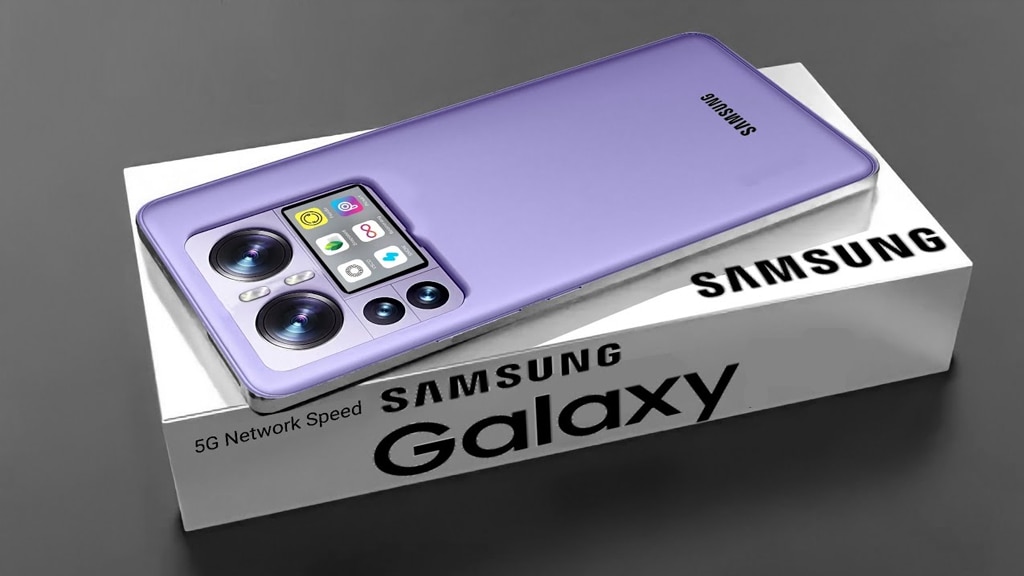 The listing shows that Samsung Galaxy A14 5G ( model number SM-A146B ) has 4GB RAM and Android 13 based operating system. The SoC model number is S5E8535 and has an octa-core processor with two cores clocked at 2.4GHz and six cores at 2.0GHz. It also has Mali-G68 GPU onboard. As noted in previous leaks, the S5E8535 is an upcoming mid-range Exynos chipset that is expected to be unveiled soon.

The results of Geekbench 5 indicate that the device scores 770 points in a single-core test and 2151 points in a multi-core test. The ongoing theory is that this new Exynos chipset will be the successor to the Exynos 850. However, the results show that the chipset performs better than the current Exynos 1280 chipset.

Samsung Galaxy A14 5G will have Bluetooth 5.2 connectivity support

So far, it is known that the Galaxy A14 5G (Galaxy A14 5G) will support Bluetooth 5.2 connectivity. It will have One UI 5.0 based on Android 13 and is likely to have an Infinity U display. Other features will include USB Type C port for charging and data transfer and 3.5mm headphone jack. Its features are expected to be revealed soon.