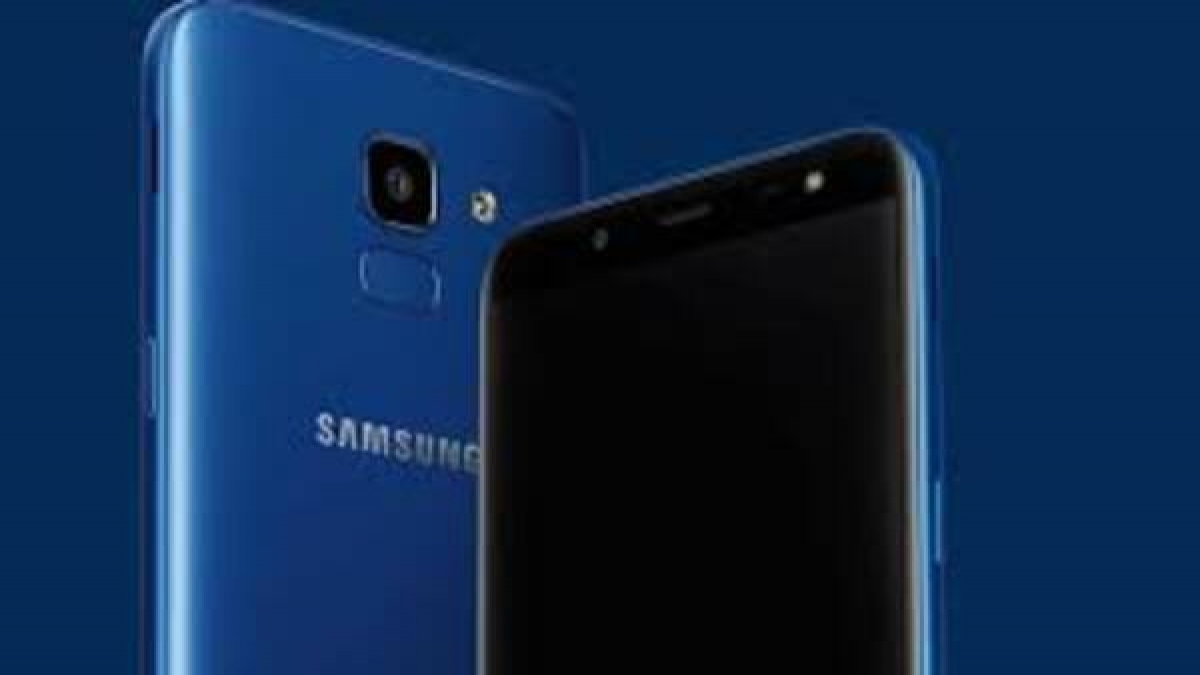 Samsung is working on a new technique that will make fingerprint login on smartphones much more secure than fingerprint sensing techniques that are currently smartphone I am being used.

current Fingerprint Sensing The technique uses a tiny scanner that can read one fingerprint at a time. Now, according to a report by SamMobile, Samsung working on a new technique that OLED display a fingerprint scanner In which users will be able to scan multiple fingerprints simultaneously. This fingerprint login compared to the technology currently being used 2.5 Will make it billion times more safe. Samsung In the next few years, we can start using this technique in our smartphones.

samsung display announced earlier this year that it is developing an all-in-one fingerprint sensing solution for the next generation of displays called ‘OLED 2.0’. According to reports, Samsung OLED 2.0 Display one in advance fingerprintT-sensing techniques may include which smart fone Enables it to scan multiple fingerprints at a time.

Samsung Of OLED 2.0 OPD Technics for advanced multi-fingerprint sensing by a French company called ISRG at the center of (organic photo diode) Which is focused on advancing OPD. technology includes a very thin sensor that can be laminated to an OLED display and allows for multi-fingerprint sensing. SamsungAccording to the report, for the smartphone OLED 2.0 in display ISORG Will use a version of the technique.

ISORG Of CEO Dieter May said in a recent interview that Samsung is planning to use the in-cell version of the company’s technology. “Which means the approach and some proprietary materials may well be the same, but they will take a yield hit trying to implement both the sensor and the collimator inside the OLED display itself,” May said.

In interview, ISORG The CEO revealed that the probability of getting a wrong interview with a fingerprint is about 1%. He added, “With the ‘OPD’ technology, you can either use four finger authentication, the single finger version for safety 2500 million times, or you can use “point to open” safety on a single specific app.

As far as availability is concerned, ISORG techniques of 2023 is expected to go into mass production in the U.S. and the company predicts that it 2025 Will come to Samsung smartphones at some point.