Samsung is bringing a Smartphone that crosses all limits of cuteness, you will be crazy after seeing the design; price too low 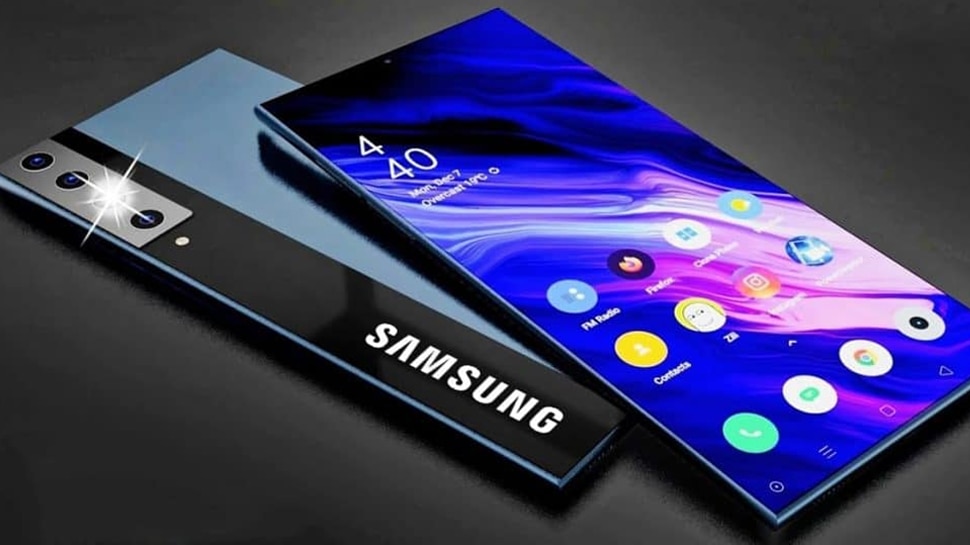 As per the previous FCC listing, the device packs a 4900mAh capacity battery. It is also learned that it has the facility of 15W fast charging. The device was also spotted on the WiFi Alliance database which reveals support for dual-band Wi-Fi 2.4GHz and 5GHz and Wi-Fi ac/n/a/b/g bands. The listing also revealed that the device will come pre-loaded with Android 12, which is likely to be topped with OneUI 4.1 skin.

Samsung Galaxy A04 Price In India

However, this is not the only budget smartphone that Samsung has planned for the future as renders of the Samsung Galaxy A04s have already surfaced online and the device has also appeared on Geekbench.

Samsung Galaxy A04s will not be 5G

The Samsung Galaxy A04s was also spotted on Geekbench last month, featuring an octa-core Exynos 850 chipset paired with 3GB of RAM. The device is expected to be launched in at least two RAM and storage variants. Considering that the smartphone is powered by an Exynos 850 chipset, it is likely to lack 5G connectivity.