Samsung is bringing a powerful smartphone with a strong battery, dazzling features will be available at a low price 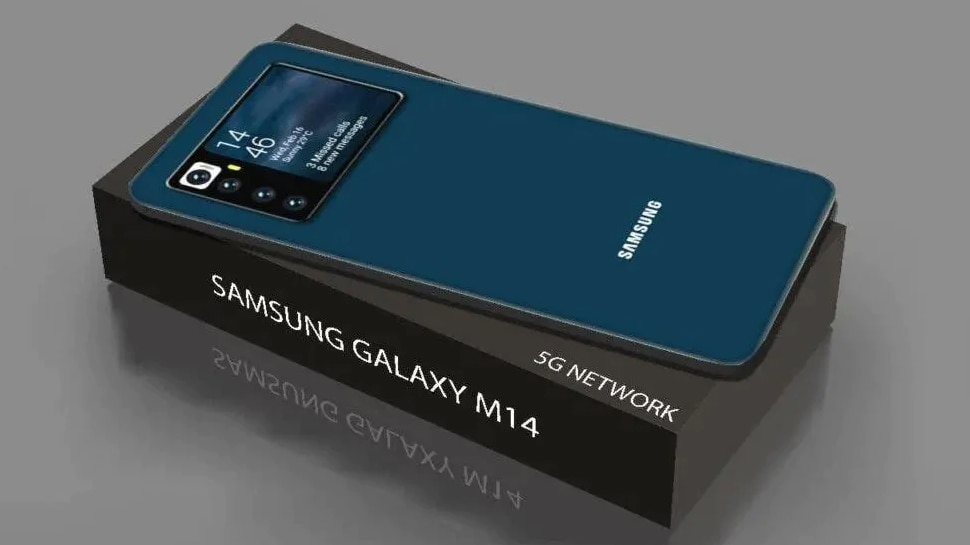 Samsung is about to launch two mid-range smartphones with a strong battery very soon. Both phones will launch in January very soon, but there have been no announcements yet. A new report has surfaced, which shows that the phone will come in F-Series. The phone will be named Galaxy F14. Launching will be done very soon. Let’s know about this new phone…

M has been seen on the website of the Indian Standard Bureau ( BIS). The model number of the phone is SM-E146B/DS. It is expected that it will be a 5G Smartphone and will be the successor to the Galaxy F13.

The launch date and price of the Galaxy F13 have not been revealed. Let’s know what features are found in Galaxy F13…

The Samsung Galaxy F14 gets a 6.6-inch LCD display, with FHD+ resolution. The phone gets 4GB RAM and 128GB of storage. The phone is powered by an Exynos 850 chipset. MicroSD slot is available to increase phone storage.

The Samsung Galaxy F13 gets a 6000mAh body battery, which supports 15W charging. Side mount fingerprint sensor is found in the phone. The phone gets a triple camera setup, with a 50MP primary, a 5MP ultra wide and a 2MP macro lens. 8MP selfie camera is found on the front side.