Samsung is better off ditching Exynos and switching to Snapdragon, otherwise the company will face legal action from European users. This is the opinion of the reliable network informant Ice Universe. 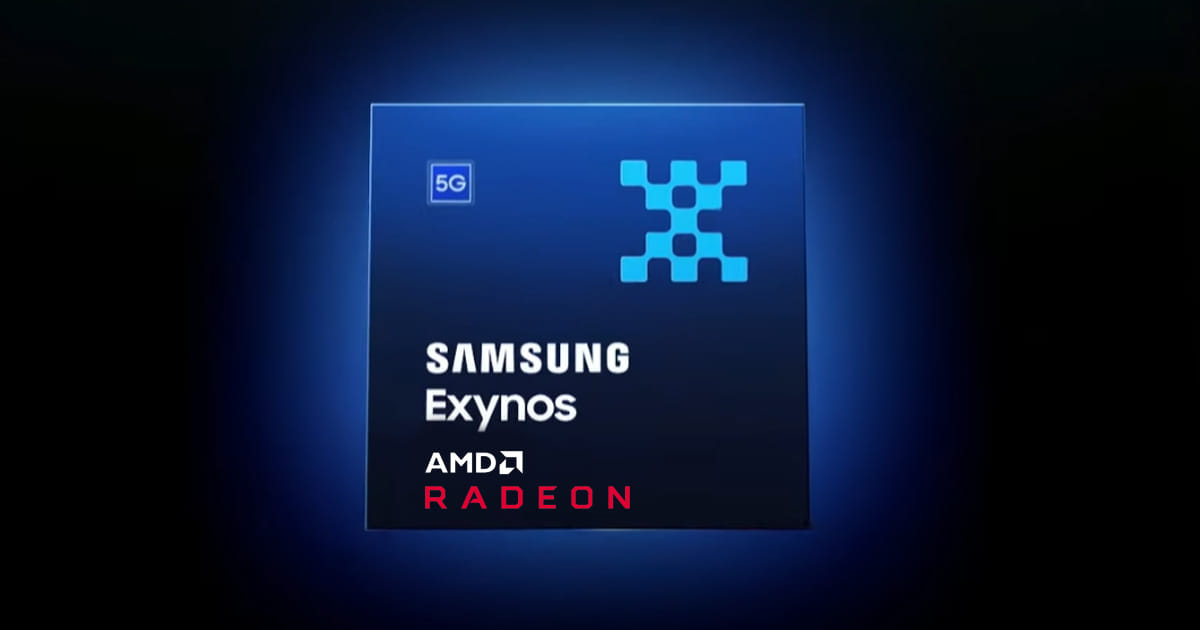 The highly trusted network whistleblower Ice Universe has posted several new posts on his Twitter page in which he confirms the sad news for Samsung fans eagerly awaiting the release of the Samsung Exynos 2200 SoC.

Samsung has delayed the release of the Exynos 2200. The situation with this platform has not been smooth since last year. In fact, the Exynos 1200 was originally planned for November but was canceled halfway through. There seems to be a lot going on inside Samsung’s chip business, but nothing good.

Moreover, Ice Universe believes that Samsung should perhaps admit defeat and abandon the development of Exynos, otherwise it could have serious problems:

Rationally, if there is such a big gap between Exynos and Snapdragon, I suggest Samsung ditch Exynos and switch to Snapdragon. Otherwise, Samsung will face charges or even lawsuits from European consumers. Of course, I hope everything goes well.

The presentation of Samsung Exynos 2200 is expected on January 11, that is, today.