Samsung introduced Android 13 One UI 5 update for this premium phone series, there will be changes 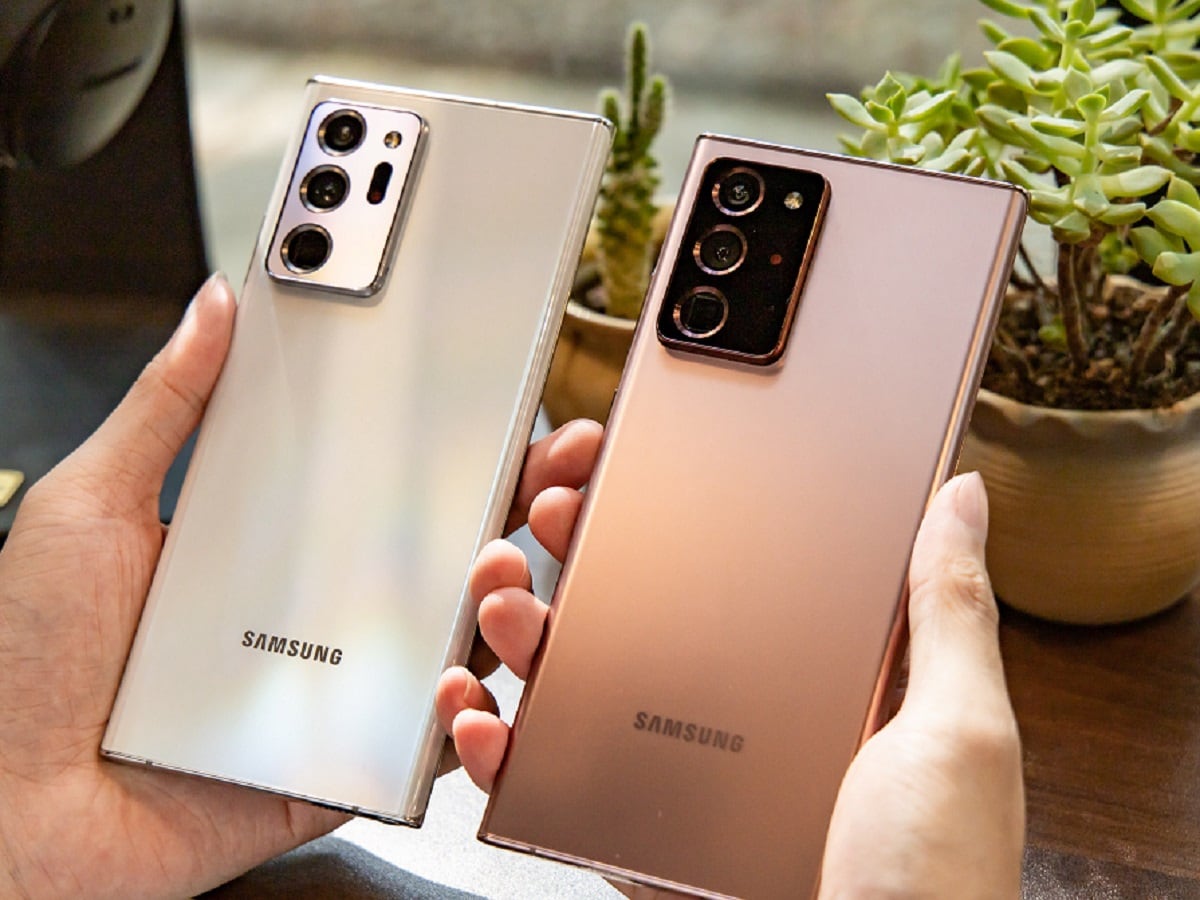 Samsung has launched its One UI 5 open beta based on Android 13.

Android 13 One UI 5 update has been introduced for Samsung’s Galaxy S22 series.

With this update, users can also create their own preferred language for different apps.

Samsung Brought good news for our customers. Actually the company has launched its One UI 5 open beta based on Android 13 which will be available on Samsung Galaxy S22 series. This series includes three phones – Samsung Galaxy S22, Samsung Galaxy S22+ and Samsung Galaxy S22 Ultra. The One UI 5 update will improve the experience of using the smartphone for users, and users will get new ways to customize the phone. More sets of color options have also been given in it.

Currently, One UI 5 beta is made available in the US, Germany and South Korea, and may be rolled out to other countries in the coming months.

According to the information given by the company, users now get 16 preset color themes based on their wallpaper and 12 more color options for their home screen, icons and quick panel to customize the look and feel according to their style. Users can further customize the home screen by stacking widgets of similar size in one place, saving space and creating a cleaner look.

Can set language for different apps
With this update, for the first time, Galaxy users can also create their own preferred language for their individual apps.

The company has said that users can capture high-quality photos and videos in Pro and Pro Video modes with a new icon that provides tips and tricks on how to use the different lenses, features and controls.

With One UI 5, users get a new dashboard, which allows them to view the security status of their phone. It also shows whether there are security issues or not and also explains how to fix them.